The cut is due in part to more drivers hitting the road, increasing revenue, as pandemic restrictions eased in 2021 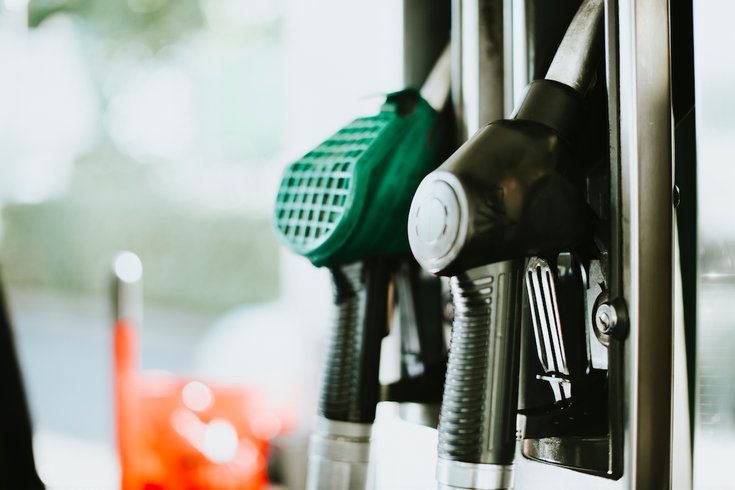 New Jersey's gas tax will decrease by 8.3 cents per gallon on Friday, Oct. 1, 2021. The drop is due in part to the state seeing a projected $58.8 million increase in highway fuels revenue collections during the 2021 fiscal year.

Drivers filling up their tanks in New Jersey will pay less at the pump beginning in October.

The drop is due in part to more drivers hitting New Jersey's roads, boosting tax revenue, as COVID-19 pandemic restrictions eased in 2021. A year ago, the state's gas tax increased by 9.3 cents per gallon to account for revenue lost while many were staying home at the onset of the coronavirus pandemic.

"Because actual consumption in Fiscal Year 2021 was so closely in line with our projections made last August, coupled with the fact that consumption in the current fiscal year is projected to be above last fiscal year’s levels, our analysis of the formula dictates an 8.3 cent decrease this coming October," Muoio said. "We are pleased that this dedicated funding stream continues to provide billions of dollars across the state to support our critical transportation infrastructure needs."

Another factor in the tax cut is the state's Transportation Trust Fund, which was established in 2016 under former Gov. Chris Christie. The fund requires roughly $2 billion in contributions each year, with adjustments based on a model that assumes an increase of $50 million annually for every penny added to the fuel tax, to back improvements to New Jersey's roadways and bridges.

"Any changes in the gas tax rate are dictated by several factors that are beyond the control of the administration," Muoio said when announcing the tax hike in 2020. "The law enacted in 2016 contains a specific formula to ensure that revenue is meeting a certain target. When it does not, the gas tax rate has to be adjusted accordingly in order for us to meet our obligation under the law and fully fund the state's many pressing transportation infrastructure needs."

At 50.7 cents per gallon over the past year, New Jersey had the fourth highest gas tax in the country — behind only Pennsylvania, California and Washington according to WorldPopulationReview.com. When the tax drops in October, the state should drop several spots but will be above the national average of 29.15 cents per gallon.