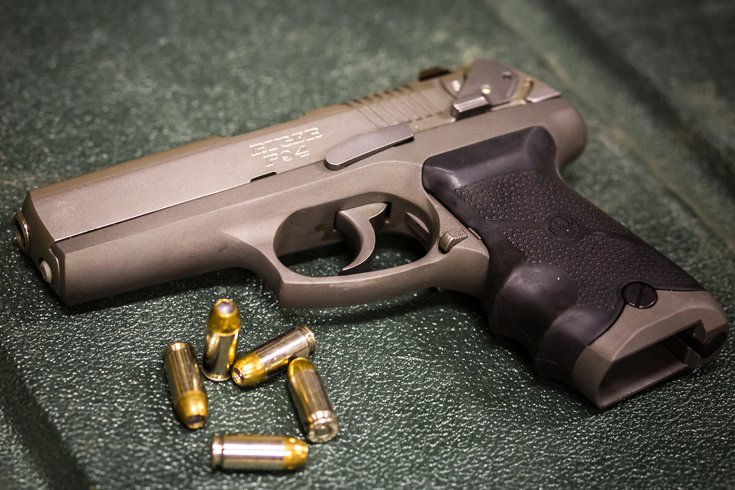 "Make no mistake — thanks to Gov. Murphy and the legislature, New Jersey is once again a national leader when it comes to combatting gun violence," said Platkin. "At a time when the U.S. Supreme Court is undermining states' efforts to protect their residents from the carnage of gun violence, New Jersey's Statewide Firearms Enforcement Office will use the public nuisance legislation to hold the gun industry accountable."

New Jersey's Department of Law and Public Safety plans to work with local, state and federal law enforcement to arrest and prosecute anyone who violates state gun laws. The SAFE office will enable the state to hold both manufacturers and gun retailers accountable for endangering the safety of residents through the sale, manufacture, distribution, or marketing of legal firearms.

Platkin's office has made it a priority to arrest anyone possessing and selling illegal "ghost guns," which are made without imprinted serial numbers that allow law enforcement to track their use.

The state will do this through a partnership with Pennsylvania Attorney General Josh Shapiro. The attorneys general have previously worked together to investigate and prosecute ghost gun cases impacting both communities. In October 2021, a man in Lincoln Park, Morris County was arrested and charged after purchasing more than a dozen ghost gun kits at an expo in Allentown.

The partnership has resulted in the arrest and prosecution of 19 individuals in 2022, and has helped New Jersey seize 2,398 firearms, including 170 ghost guns since the beginning of this year.

New Jersey's already strict gun safety laws have helped the state maintain one of the lowest gun mortality rates in the country, at just 5 per 100,000 annually from 2014 to 2020, according to the Centers for Disease Control and Prevention. Still, the state is not immune to gun violence and has not been spared from the uptick in mass shootings seen across the country in recent decades.

New Jersey recently approved a slate of gun safety measures, including the ban of .50 caliber rifles. Murphy increased penalties for ghost guns, limited the legal use of body armor among civilians, and regulated handgun ammunition sales.

Murphy spoke to Shannon Watts, founder of Mom's Demand Action, on the importance for New Jersey to improve its "batting average" as it relates to the state's low gun mortality rate, but said there is more to be done on a federal scale. He also spoke on the Supreme Court's recent ruling in New York State Rifle & Pistol Association v Bruen, which found that New York's decades-old concealed carry law was unconstitutional.

Though carrying a concealed weapon in New Jersey still requires a permit, the decision in Bruen removed a requirement that state agencies issue permits only if someone displays a "justifiable need." Organizations like the Association of New Jersey Rifle & Pistol Clubs are looking for additional state regulations that they can challenge in federal courts, the New Jersey Monitor reported.

Platkin will appoint a director of the SAFE office in the coming weeks and will add more employees as the Department of Law and Public Safety determines need, according to his directive.