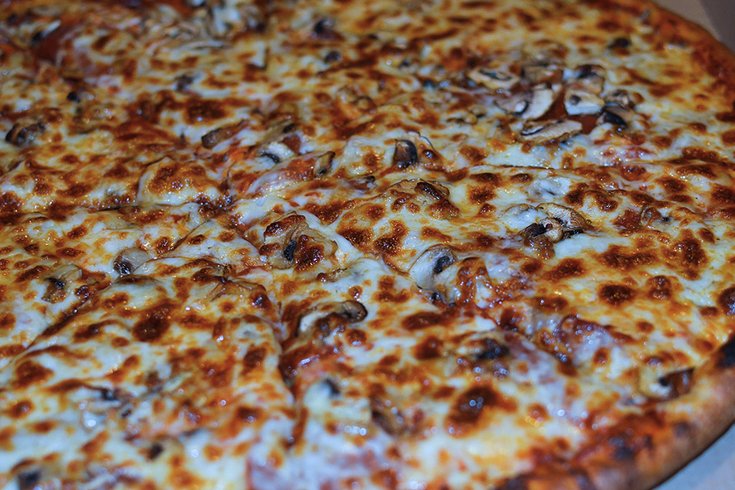 Mushrooms for many are just an addition to a slice of pizza, but the fungi are now gaining a reputation for their nutrients.

Common nutritional sense dictates that if you want to be healthy and in good shape, you should probably maintain a balanced and diverse diet.

Not Mike Roman, the New Jersey man who has eaten pizza for dinner every night since he was 4 years old.

The most remarkable thing about Roman, a 41-year-old teacher from North Jersey, is that he's had absolutely no interest in any foods other than pizza and peanut butter for his entire life.

In the podcast below, Roman explains how his mother gave him pizza one night when he was three or four years old. From there forward, that's all he would eat. His parents eventually "gave in" and stopped fighting with him about the foods he refused to eat, as far as he can remember.

Co-host Michelle Brady was brought on to grill Roman about the tough questions.

"So, it sounds like this is a lot of carbohydrates, and peanut butter is very binding," Brady said. "So, can you talk about your bowel movements?"

"Everything seems fine to me," Roman said.

The conversation goes through issues such as incorporating pizza into his dating life, how much money he'd need crowdfunded to stop eating pizza and whether or not he'd give up sex for pizza.

The best part about this podcast is how utterly monotone and unfazed Roman is by his own feat. He has literally not gone a single day without eating pizza — including his wedding day, which had pizza during cocktail hour and the reception.

"I get it from different places, so it's a nice variety," Roman said. "It's not a big deal. I know some people are really into fine dining, or they're called foodies or whatever, and they like things, but dinner to me is nothing really that special."