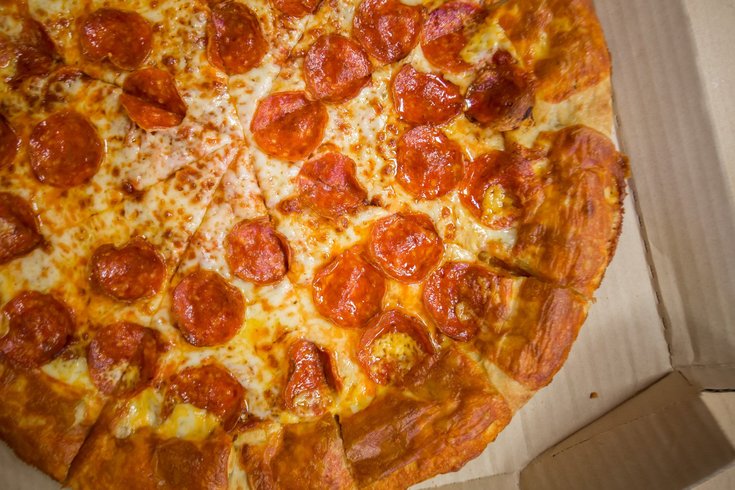 On The Daily Meal's '101 Best Pizzas in America for 2018' list, Philadelphia pops up five times.

New York and Chicago might have made big names for themselves in the dough, sauce and cheese world, but Philly has managed to gain attention for its classic pies, new innovations and surprising toppings, too.

Let's go through the five picks from Philly:

No. 44 on the list is one of the city's newer kids on the block compared to some of the other bests on the list. Pizza Brain opened in 2012 and has been serving up variations on classic, thin crust pies. Forbes Waggensense — mozzarella, fontina, grana padano, basil, smoked pepperoni, and tomato sauce — was specifically named on The Daily Meal's list.

Next up is No. 59 and the pie is the Tonno — a Sicilian tuna, onion, mozzarella, tomato sauce, and peperoncino pie from Mark Vetri's Pizzeria Vetri. The restaurant opened in 2013, and Pizzeria Vetri was packaged with Vetri properties Amis, Osteria and others and sold to Urban Outfitters. (Vetri has since split with Urban Outfitters, and Osteria is now owned by chef Jeff Michaud and restaurateur Michael Schulson.)

No. 60 is the white pizza at The Original Tacconelli's Pizzeria. The Daily Meal describes it as "This is Philadelphia's pizzeria celebre, so expect a wait." And it's true. The Port Richmond mainstay has not changed its pies much since it opened in 1948. All pies are ordered a day in advance and you're not allowed to go rogue on the toppings, either. These makers know what they're doing.

Next is the original plain pie at Joe Santucci's Square Pizza in Northeast Philly, which appears at No. 67. The shop began its pizza making in 1959 and boasts some seriously thick slices. The original plain is baked with cheese right on the dough, with a generous slab of red sauce on top.

And finally, No. 83 is the Lorenzo and Sons on South Street. It's a no-thrills joint serving up enormous $3 slices. And it's that  Lorenzo's that's half of The Philly Taco, which is mostly a gimmick but nonetheless an examined tried-and-true test. See for yourself.

You can check out the other pizza shops on the list here.