The legislation would provide $9.9 billion to help cover financial costs of coronavirus crisis 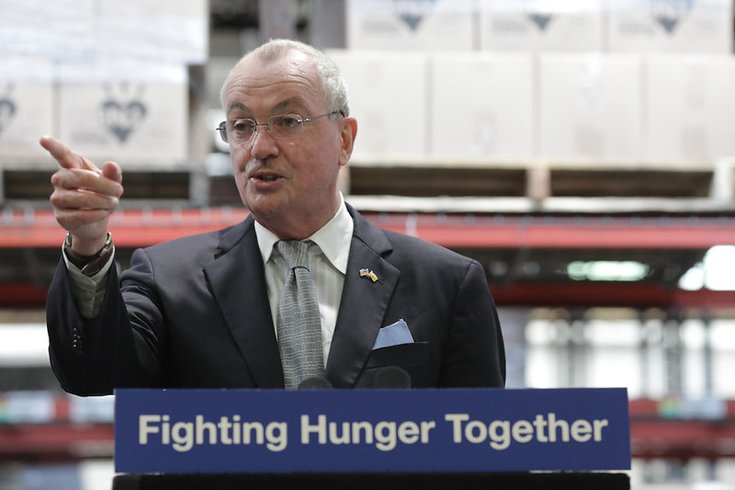 New Jersey Gov. Phil Murphy has repeatedly called for the state to have the authority to borrow money as needed to cover expenses tied to the COVID-19 pandemic.

New Jersey will now be permitted to borrow upwards of $9.9 billion to help the state cover any financial costs as a result of the COVID-19 pandemic after Gov. Phil Murphy and state legislators reached a deal on the matter.

The measure, which was agreed to by Murphy, Senate President Steve Sweeney, and Assembly Speaker Craig Coughlin, states that any borrowing of necessary funds must first be approved by a legislative committee.

The committee, which has been named the Select Commission on COVID-19 Borrowing, will be a four-person panel of two senators and Assembly members that will have to approve each borrowing request with a majority vote.

Sweeney, who represents parts of Cumberland and Gloucester counties as well as all of Salem County in the Senate, said that he will serve on the commission.

“We have reached an agreement on legislation that would authorize state borrowing in amounts up to $9.9 billion to address the financial consequences of the coronavirus outbreak, but only with the approval of a legislative commission,” Sweeney said. “This agreement will ensure we will have the resources needed to respond to this fiscal and economic crisis in a responsible way.”

Throughout the pandemic, Murphy has repeatedly called for the state to be given the authorization to borrow money as needed to address the financial consequences brought upon by the coronavirus crisis.

The governor has warned that an inability to borrow money could prevent the state from meeting many of its financial obligations, potentially leading to spending cuts and layoffs across New Jersey.

Murphy has also called for direct financial assistance from the federal government to prevent the state from having to implement further cuts.

“Proud to announce that Senate President Steve Sweeney has agreed to move legislation to provide our administration with the full authority we need to borrow the funds we need to keep our state afloat,” Murphy said. “I thank the Senate President for his partnership.”

The Senate Budget Committee will take up the measure on Tuesday before the entire Senate votes on the legislation on Thursday. The bill already passed the Assembly last month.

The state Treasury Department has lowered its revenue projections through the next fiscal year by $10 billion. That includes a loss of $2.8 billion in the current fiscal year.