Renewal deadlines pushed back until September 30 and December 31 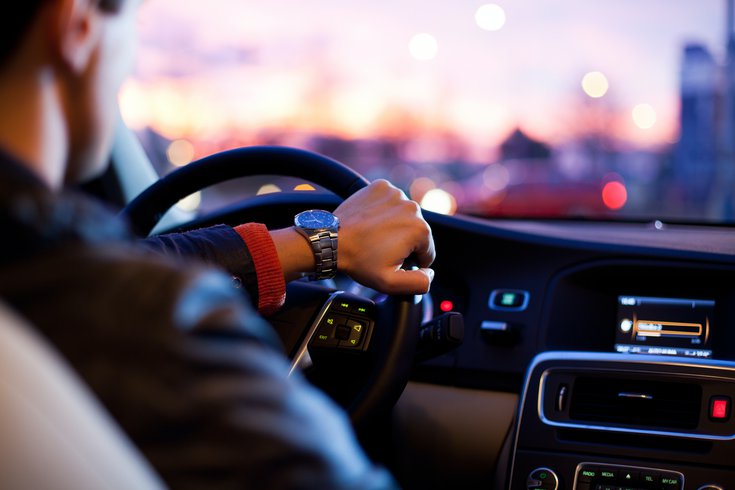 The Motor Vehicle Commission has issued a record-number of licenses and registrations across New Jersey this week since in-person services restarted.

Expiration dates for driver’s licenses, non-driver IDs, vehicle registrations, inspections, and temporary tags in New Jersey have been further postponed by the Motor Vehicle Commission due to the coronavirus pandemic.

Since the Motor Vehicle Commission resumed in-person services this week, a record-number of licenses and registrations have been issued.

However, since MVC offices across the state have been closed due to the COVID-19 crisis, high demand for in-person services has led to overcrowding and long waiting lines forming outside of agencies.

To accommodate the demand of in-person services, the MVC will be open six days a week starting on Monday.

Offices will be open Monday through Saturday for the remainder of July. They initially were expected to open Tuesday through Friday. To keep offices fully staffed, MVC employees will be exempt from furloughs.

Both New Jersey Gov. Phil Murphy and the MVC have encouraged residents to utilize the MVC’s online services and to refrain from camping outside overnight at MVC offices.

Murphy said on Wednesday he was unhappy that crowds of people were forced to wait for service, insisting the state will "work harder and work better" to ensure that the customer experience improves.

“We won’t rest until we’ve gotten back to the customer service that people deserve,” Murphy said. “We’re committed to creating a better experience.”

Expiration dates for driver’s licenses and vehicle registrations in New Jersey that were set to run out during the coronavirus outbreak had already been extended in May.

Licenses and registrations that expired in March through May were previously good through July 31; those with June 30 expirations were originally extended until Aug. 31, and July 31 expirations were initially pushed back until Sept. 30.

At the height of the coronavirus pandemic, the MVC unveiled two-month extensions for licenses, registrations, and inspection stickers expiring in March, April, and May. During a state of emergency, the MVC has the authority to extend such expiration dates.