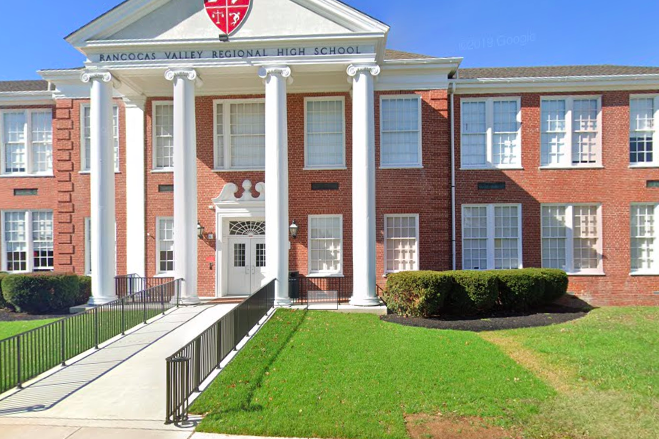 A physical education and health teacher at Rancocas Valley Regional High School has been arrested for having a sexual relationship with a former student, law enforcement officials announced.

Gary Jiampetti, 43, from Berlin Township, Camden County, was taken into custody Thursday at his home and charged with official misconduct.

The investigation by the Burlington County Prosecutor’s Office and the Mount Holly Police Department began after authorities received information that a teacher at Rancocas Valley High School, in Mount Holly Township, Burlington County, had been involved in inappropriate behavior with a female student.

According to police, the investigation found Jiampetti and the student, who has since graduated from the school, allegedly had a consensual sexual relationship prior to the 2019-2020 school year. The student was not a minor at the time, and police are not releasing additional details in order to protect the former student's identity.

Also involved in the investigation were the Berlin Police Department and the Lower Camden County Regional Special Response Team.

Jiampetti’s first court appearance will take place in Superior Court in Mount Holly. The case will then be prepared for a grand jury by the Burlington County Prosecutor’s Office for possible indictment.

Those with information about the case can call Burlington County Central Communications at (609) 265-7113 or send an email to tips@co.burlington.nj.us.