New rules govern how modified food will be labeled

Safety advocates and even some industry leaders expressing concern 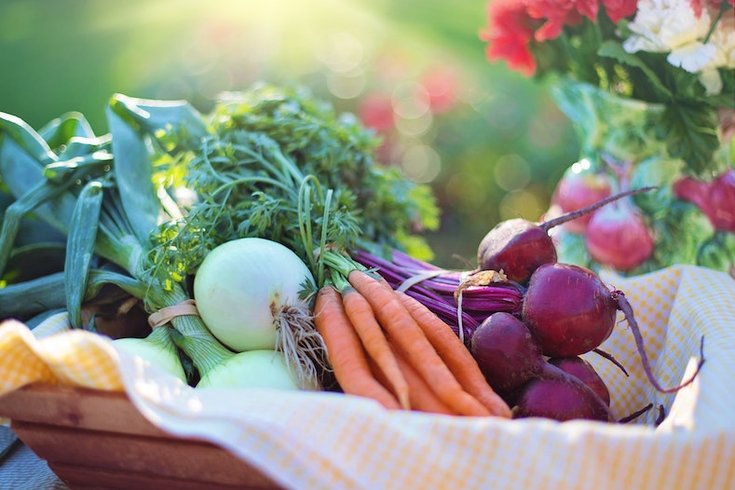 A basket of vegetables.

As the federal government prepared for a shut down, the U.S. Department of Agriculture late last week issued new rules regarding how genetically modified foods will now be labeled.

Food safety advocates are blasting the rules,  saying they will make it tougher for consumers to know if the food they buy has been genetically modified, and even some major food producers are expressing concerns.

According to U.S. Secretary of Agriculture Sonny Perdue, the new National Bioengineered Food Disclosure Standard, which will now govern how manufacturers, importers and retailers brand foods that have been bioengineered, "increases the transparency of our nation’s food system, establishing guidelines for regulated entities on when and how to disclose bioengineered ingredients.

"This ensures clear information and labeling consistency for consumers," Perdue said in a statement. "The Standard also avoids a patchwork state-by-state system that could be confusing to consumers.”

The department said the new standard defines bioengineered foods as "those that contain detectable genetic material that has been modified through lab techniques and cannot be created through conventional breeding or found in nature" and is set to go into effect 2020.

But food safety advocates and even some major producers are crying foul, saying the new standard will actually confuse consumers and hide food that has been genetically modified from view.

Among the concerns: food that once was commonly known as "genetically modified" will now be labeled with the lesser known term "bioengineered (BE) food."

Moreover, manufacturers won't even be required to clearly label the food, instead relying on customers to use a digital link on the label or a phone number for a text message to find out if the product has been genetically modified, critics charge.

"USDA's prohibition of the well-established terms, GE and GMO, on food labels will confuse and mislead consumers," said Andrew Kimbrell, executive director at the Center for Food Safety, according to the progressive news site Common Dreams.

For some food growers, the new standard makes sense.

Colorado Public radio Station KUNC reports that sugar beet farmers in that state are hailing the decision, arguing that when bioengineered beets are refined into sugar there is no longer any trace of genetically modified material.

Scott Herndon, of the American Sugar Beet Growers Association, declared the new standard  "a victory for every farmer who grows a bioengineered crop," the station reported. Sugar beet sugar is used in various food products and growers worried a "genetically modified" label would drive consumers away.

The group said it "continues to review the rule. We remain concerned, however, that the standards fall short of consumer expectations, and the practices of leading food companies, particularly when it comes to how we are already disclosing highly refined ingredients and the threshold for disclosure. Our member companies will continue to take strong, proactive steps to meet consumer expectations for transparency – and we encourage others in the industry to do the same.”

Others were sharper in tone: "No one should be surprised that the most anti-consumer, anti-transparency administration in modern times is denying Americans basic information about what's in their food and how it's grown,"  Scott Faber, senior vice president of government affairs for the Environmental Working Group, told Common Dreams.

"At a time when consumers are asking more and more questions about the use of genetic engineering," Faber said. "Today's rule will further undermine the technology by sowing greater confusion among Americans who simply want the right to know if their food is genetically modified—the same right held by consumers in 64 other countries."