Recap: First round of the 2021 NHL Entry Draft 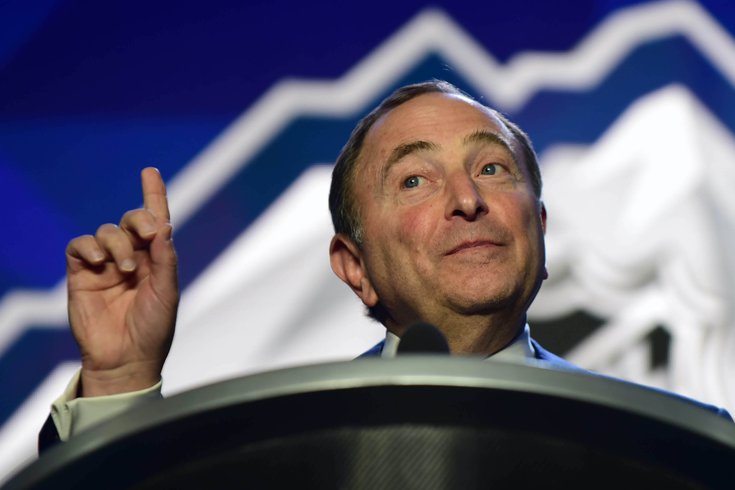 The Flyers were scheduled to be picking 13th in the first round of the 2021 NHL Entry Draft on Friday night, but that plan suddenly changed about six hours before the start of the event when general manager Chuck Fletcher sent the team's first-round pick, a future second and Robert Hagg to Buffalo for 26-year-old defenseman Rasmus Ristolainen.

The price was high (read: too high) but what's done is done, and the Flyers will be without a first-round pick this year — unless of course they trade back into the first round, but that seems unlikely.

The team still owns six picks on Saturday (one in each round), but for those hoping the team would add a new prospect on Friday night, it appears you'll have to wait another a day.

Despite the Flyers not being scheduled to make a pick, we figured we'd still being you some live updates of Round 1, as is tradition, just in case Fletcher and Co. do decide to get back in on the action. Plus, you'll be able to follow along and see which players the Flyers missed out on with that first-round pick they traded to the Sabres.

Sounds like a great way to spend a Friday night!

Anyway, if you're still interested in following along, the draft kicks off at 8 p.m. with the first round on ESPN2. Rounds 2-7 beginning at noon on Saturday on NHL Network. We'll have you covered right here with the latest analysis and news surround the night — and, of course, any updates should the Flyers decide they want to make a pick after all.