Nicholas Pagano, 31 of West Deptford, had been charged with attempted murder and aggravated arson 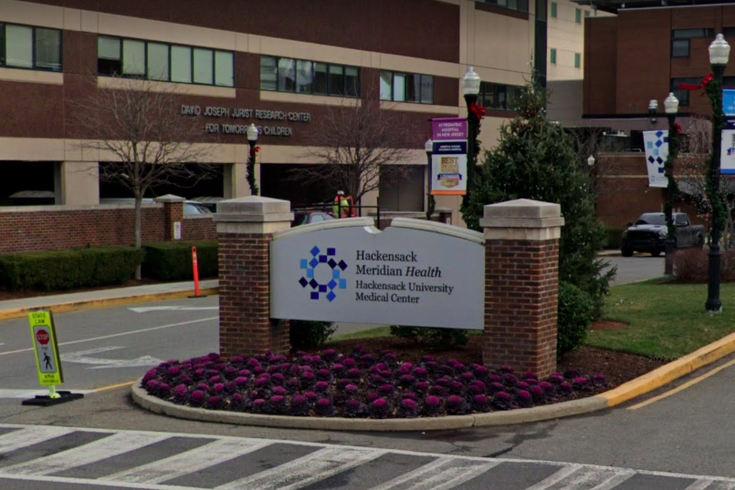 Nicholas Pagano, 31, was found dead from a self-inflicted gunshot wound in Camden County. The traveling nurse was wanted for attempted murder and aggravated arson for attacking an employee at Hackensack University Medical Center, where he was working.

A traveling nurse accused of setting a North Jersey hospital worker on fire and assaulting her with a wrench was found dead from a self-inflicted gunshot Tuesday morning, authorities said.

Nicholas Pagano, 31, of West Deptford, was wanted for attempted murder, aggravated arson and related charges at the time of his death. His body was found inside his vehicle in Waterford Township, Camden County, according to multiple media reports.

Pagano attacked a 54-year-old patient care technician in the break room of the Hackensack University Medical Center in Bergen County on Monday, prosecutors said. He burned her and struck her with a wrench before fleeing the hospital.

The victim suffered third-degree burns on her upper body, face and hands. She also needed stitches to close a laceration on her forehead.

She was treated in HUMC's emergency room before being transported to another medical center.