N.J. man who allegedly masturbated during 'Emoji' movie turns himself in to police 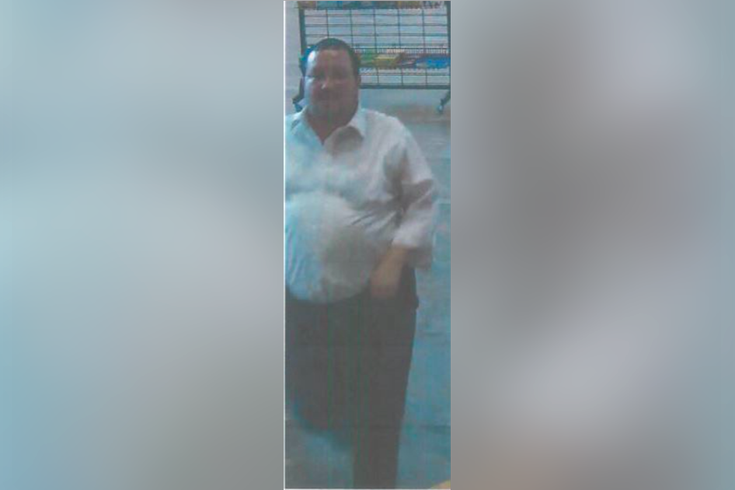 Abraham Parnes, 43, of both Brooklyn and Lakewood, New Jersey

Abraham Parnes, 43, of both Brooklyn and Lakewood, New Jersey, turned himself in to the Howell Township Police Department in Monmouth County on Thursday evening. He was charged with lewdness, a disorderly persons offense and was released on a court summons.

Officials asked the public for help identifying a man earlier in the week after a woman who brought her children to the PG-rated movie at Xscape Movie Theater last Friday reported the incident.

The woman alleged that Parnes was sitting alone in the back of the theater with his hands down his pants, which were unbuttoned and unzippered.

The suspect was described as a heavyset man in his 20s or 30s who was wearing a white T-shirt, black pants and yarmulke. Xscape's management escorted the man out of the theater, and police were contacted.

"The Emoji Movie" follows Gene, a multi-expressional emoji who longs to become a "meh" emoji like his parents. The movie, which was released last week, stars the voices of T.J. Miller, James Corden, Anna Faris, Maya Rudolph and others.