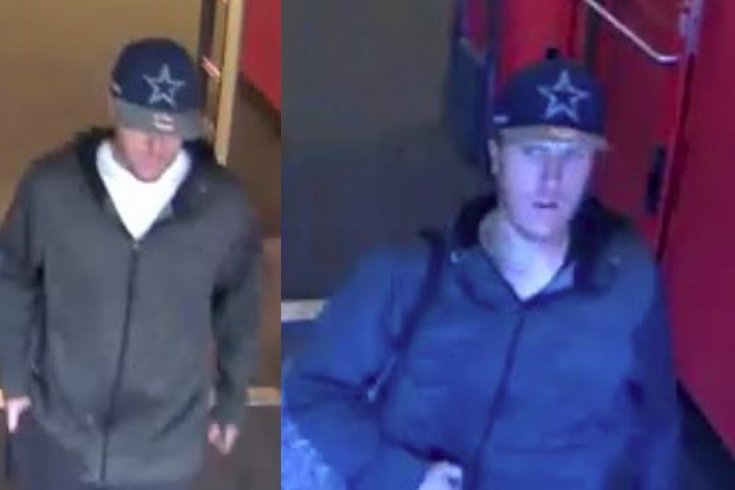 Bensalem police are looking for this unidentified suspect, who allegedly stole baby formula from the Target on Rockhill Drive and other area stores.

Authorities are looking for a suspect who's a fan of the Philly area's most hated team and is accused of stealing baby formula from several stores.

The unidentified suspect was reported to Bensalem police after he allegedly entered the Target on Rockhill Drive on Sunday afternoon and grabbed multiple bottles of Similac Formula.

Police said the man left without paying, got into an older red pickup truck and fled the scene.

In surveillance photos, the suspect can be seen wearing a blue Dallas Cowboys hat with the team's star logo and a gray brim. 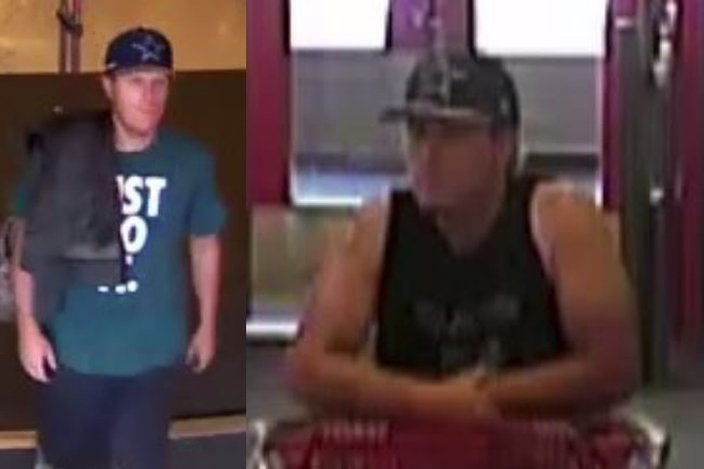 Bensalem police are looking for this unidentified suspect, who allegedly stole baby formula from the Target on Rockhill Drive and other area stores.

"This criminal has hit numerous times in our area and we need to identify him before he steals again," police said in a crime alert.


Who knows, maybe this is a Lucky Whitehead situation and just a big misunderstanding?

Anyone with information on the suspect is asked to call Bensalem police at 215-633-3719.