Doris Litle, 79, could get 10 years in state prison 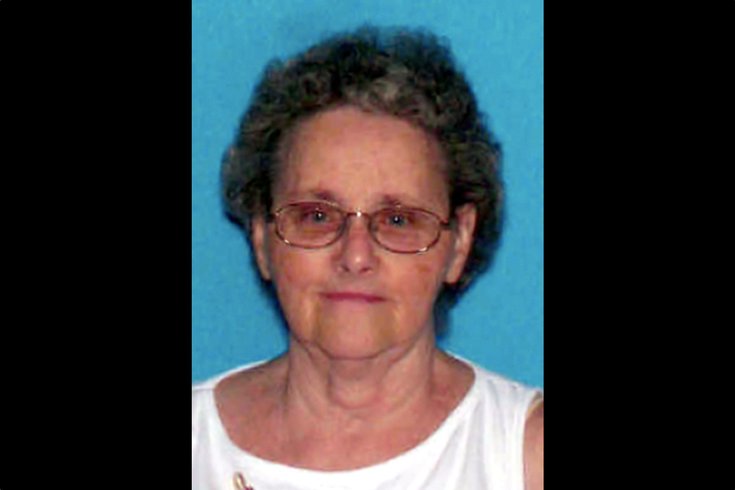 Doris Litle, of Deptford, was charged by the state grand jury with second-degree theft by deception and third-degree Medicaid fraud.

Read More
A Gloucester County woman was charged Monday after she allegedly stole $214,000 over the course of five years from an elderly cousin's bank account, prosecutors said.

Doris Litle, 79, allegedly used the money to buy lottery tickets instead of paying the cousin's nursing home bills. She was charged with second-degree theft by deception and third-degree Medicaid fraud, according to the New Jersey Attorney General's office.

“Because of [Litle's] alleged selfish crimes, the defendant has left her vulnerable relative with no way to pay for her own care, for which she responsibly saved,” said Acting Attorney General John Hoffman. “Hundreds of thousands of dollars saved over a lifetime have been squandered.”

When Litle applied for Medicaid on her cousin's behalf, Camden Board of Social Services staff discovered the alleged theft. Due to the unexplained transfers, Litle's cousin was given a 27-month period of ineligibility as a penalty — she will be ineligible for Medicaid benefits until July 2015.

“Medicaid exists as a safety net for those who need benefits for care when their personal funds have been exhausted, but the defendant allegedly defrauded the program by not acknowledging her alleged theft of her cousin’s nest egg,” said Acting Insurance Fraud Prosecutor Ronald Chillemi. “The defendant allegedly stole not only from her cousin, but also from the public by stealing from the taxpayer-funded Medicaid program.”