The luxury Nobu Hotel component, with redesigned rooms and suites on the top three floors of Caesars Centurion Tower, will open in spring 2023 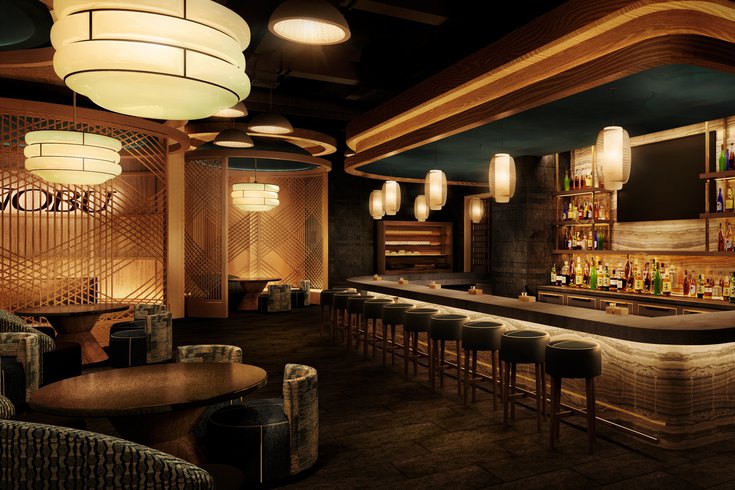 Visitors to the Jersey Shore can now enjoy fine dining at an upscale Japanese restaurant that is a favorite of celebrities.

Nobu has opened its newest location just off the casino floor in Caesars Atlantic City, featuring a sushi bar, floor-to-ceiling ocean views, specialty cocktails and all the signature dishes for which the world-renowned eatery is known.

Caesars is also set to open a Nobu Hotel Atlantic City in spring 2023, which includes an overhaul of the top three floors of Caesars Centurion Tower with redesigned rooms and suites full of modern Japanese-inspired decor.

Nobu Hospitality, the Japanese-themed lifestyle brand created by Robert De Niro, James Beard Award-winning chef Nobu Matsuhisa and film producer Meir Teper, has brought its luxury hotel and restaurant chain to the region for the first time as part of a $400 million investment Caesars pumped into the Jersey Shore property.

“We partnered with Caesars almost 10 years ago to open our first Nobu Hotel in Las Vegas. We’ve had such an amazing and successful partnership, that it was only natural to say yes to expanding with them into Atlantic City,” Matsuhisa said in an interview with Forbes. “I was also very excited to bring Nobu to Atlantic City because it attracts millions of visitors each year. It is one of the most popular tourist destinations in the United States. People come here for good food and entertainment and that is what we hope to provide.”

The menu will feature Matsuhisa's signature dishes such as the Black Cod with Miso and Rock Shrimp Tempura. The sushi bar will be on full display for diners and signature cocktails will be served, including the Boardwalk Cooler, made with Ford’s Gin, St. Germain and fresh cucumber juice.

Along with providing patrons with stellar views, the restaurant's vicinity to the ocean will also allow the chefs to source fresh fish like bigeye tuna, fluke, tilefish and amadai. 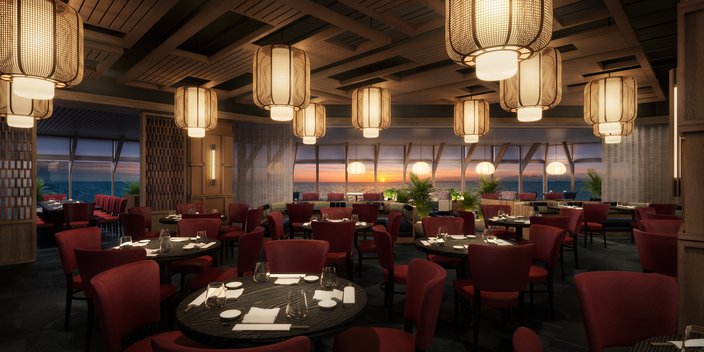 Nobu was founded in 1994 and now has more than 50 restaurants worldwide. Following the opening of the first Nobu Hotel in Caesars Palace Las Vegas in 2013, 13 more hotels have been unveiled across the globe. Including Atlantic City, 18 more Nobu Hotels are currently in development.

This isn't the only exciting new restaurant to open recently at Caesars Atlantic City.