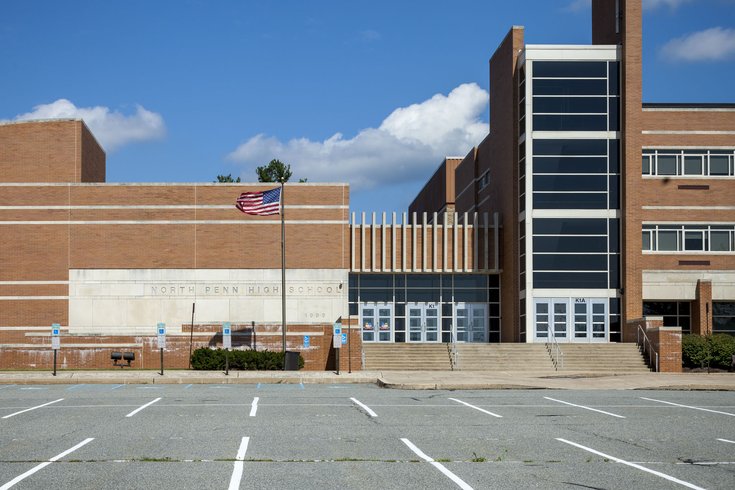 A North Penn High School student is in police custody at Montgomery County's juvenile justice center, charged with multiple felonies in connection with the fire that damaged the school's band room on Tuesday.

The juvenile, who authorities did not identify because of his age, had a detention hearing Friday morning, the Montgomery County District Attorney's Office announced in a statement posted on its website.

About 3,000 students attend the Towamencin high school at 1340 Valley Forge Road. They were evacuated when the fire broke out at about 11:30 a.m. Tuesday and then dismissed shortly after. NBC 10 reported no students or staff members were injured in the fire.

In a letter posted on the North Penn School District website, school officials said the fire occurred in an area of the high school called "F-Pod," damage to the band storage area and first floor classrooms, as well as smoke damage to a large portion of the school.

"The fire caused extensive structural and smoke damage that will affect the school in a significant financial way," District Attorney Kevin R. Steele said in his statement.

“The safety of our students is priority number one,” said Curtis R. Dietrich, North Penn's superintendent. “It is very concerning that one of our students is involved and it is clear that like anywhere in society, we are not immune to the potential of such acts.”

The cost of repairs has not yet been determined, the school district statement said.

Towmencin Township police, who investigated the incident, arrested the juvenile.

The exact charges faced by the juvenile were not immediately available. After the criminal proceedings, the student will face punishment under the North Penn School District Student Discipline Code, Dietrich said.