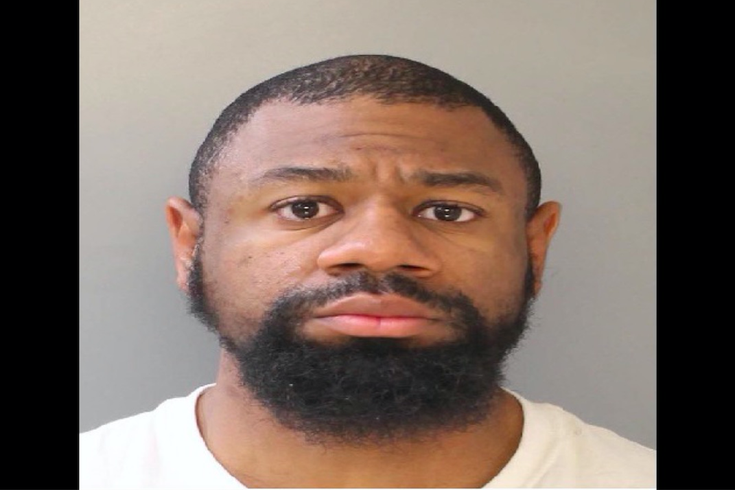 An employee at a Northeast Philadelphia high school is facing multiple charges after police say he was caught on a restroom surveillance camera selling drugs to several students.

Narcotics officers with the Philadelphia Police Department said they received information from a school district investigator indicating that 31-year-old Robert Lumpkin was distributing drugs to students at George Washington High School in the Somerton section of Northeast Philadelphia.

After authorities obtained approval to set up a camera to monitor suspicious activity at the high school, a review of surveillance footage allegedly showed Lumpkin engaging in brief transactions with students in the restroom, going in and out for short periods of time and exiting with the students.

While under off-site surveillance on Wednesday, Lumpkin was apprehended by police for a traffic violation on the 4600 block of Whitaker Avenue.

A search warrant executed at Lumpkin's home and in his vehicle turned up $280 worth of marijuana, police said.

Lumpkin, a cafeteria worker, is charged with possession of a controlled substance and possession with the intent to deliver.