How many artificial sweeteners are in your child's food? It's unclear 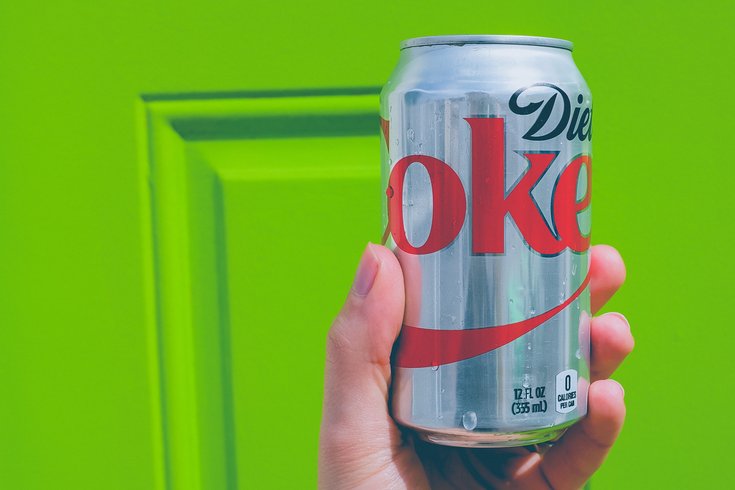 The American Association of Pediatrics is calling for nutrition labels to list the amounts of artificial sweeteners included in food and beverages.

The American Academy of Pediatrics recently published a report calling for more research into the types of sweeteners most commonly found in our food and drink and their effect on children's health.

Non-nutritive sweeteners are used in place of sugars to sweeten beverages, food and other products. But they "contain few or no calories or nutrients" and some "are not metabolized, meaning that they pass through the digestive tract essentially unchanged," according to the Cleveland Clinic.

The report, "The Use of Nonnutritive Sweeteners in Children," outlines the AAP's concerns regarding sweeteners.

Detailed information on nonnutritive or artificial sweeteners is not provided on nutrition labels. Food manufacturers only are required to list nonnutritive sweeteners among the ingredients – not the amounts used.

Providing that information is crucial, according to the AAP. Parents unknowingly may be purchasing food and beverages containing high amounts of sweeteners in an effort to reduce the sugar intake of their children. Sweeteners may contribute to the risk of type 2 diabetes and obesity.

"Considering how many children are regularly consuming these products – which have become ubiquitous – we should have a better understanding of how they impact children's longterm health," Dr. Carissa Baker-Smith, lead author and a pediatric cardiologist, said in a statement to Healthline.com.

According to the AAP, about 80% of children consume a nonnutritive or artificial sweetener on a daily basis. The eight nonnutritive sweeteners currently approved by the U.S. Food and Drug Administration include:

• Saccharin: Most commonly found in some yogurt and low-sugar jelly
• Aspartame: Found in some diet sodas, Jell-O, Equal and NutraSweet
• Acesulfame potassium, also known as acesulfame K: Found in some packaged fruit labeled as No Sugar Added, SlimFast, and some diet sodas
• Sucralose: The AAP report's authors found this to be one of the most popular sweeteners in the products they investigated
• Neotame: A sweetener found in Sunny Delight and some protein shakes and chewing gum
• Advantame: A common sweetener in beverages and cooking and baking products
• Stevia: The FDA has labeled Stevia as "generally recognized as safe"
• Luo Han Guo/Monk Fruit: Also listed by the FDA as "generally recognized as safe," but more testing is still needed on this sweetener, according to the Center for Science in the Public Interest (CSPI)

The CSPI warns that saccharin, aspartame, acesulfame potassium and sucralose should be completely avoided. Some studies have suggested that aspartame, sucralose and saccharin may increase cancer risk.

"Consumers and parents have the right to know what types and how much nonnutritive sweeteners are in products so that they have the ability to make informed choices," health economist Shu Wen Ng told Healthline.

She added that better labelling will also make it easier for researchers to better study these sweeteners.