Off-label prescriptions for children on the rise, study finds

Scientists from Rutgers found that while these medications are legal, often more research is needed on affects of administering them to children 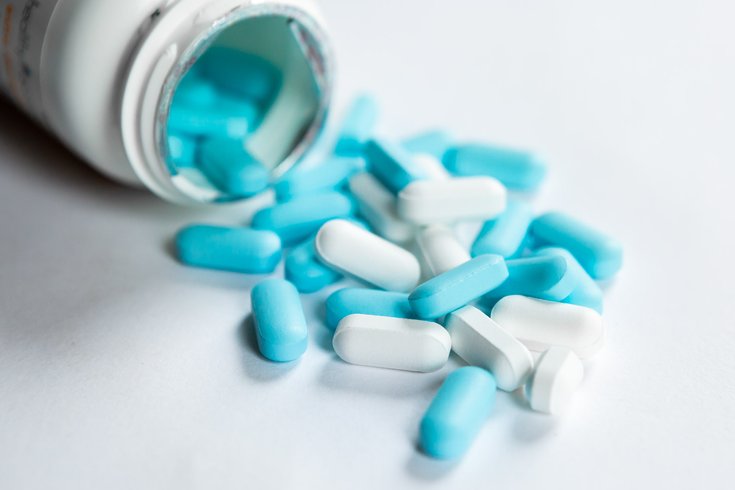 Medications prescribed to children to treat symptoms or illnesses different from what has approved for those drugs by the FDA are becoming increasingly common, a new study from Rutgers University found.

It is the first report in a decade to look at how doctors order off-label medicines for children. These findings suggest more research, education and policies are needed to address safe and effective pediatric drug prescriptions.

For 19% of the 2 billion children's office visits studied, scientists found that doctors ordered one or more off-label drugs, most often for common conditions like respiratory infections, asthma, or mental health issues. Among doctor visits when at least one drug was prescribed, physicians ordered drugs for off-label uses to 83% of newborns, 49% of infant visits and about 40% of visits for children of other ages., the study found.

The most common off-label drugs ordered are antihistamines and antibiotics for respiratory issues and antidepressants for attention-deficit/hyperactivity disorder.

While the off-label prescription of medications is legal, scientists reported that they do not always know how these off-label medications affect children. Many drugs prescribed for children have not been rigorously tested in children, according to the FDA.

The report analyzed data collected between 2006 and 2015 from the Centers for Disease Control and Prevention's National Ambulatory Medical Care surveys, which collect information from doctors' offices across the United States.

The study was published in the journal Pediatrics.