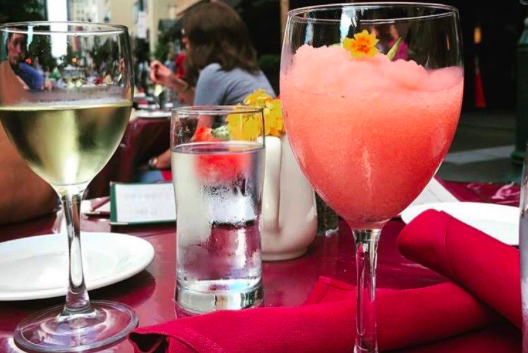 America's chain restaurants may collectively dominate the national market in terms of overall profitability — even as millennial abandonment supposedly kills them — but the fact remains that it pays, big time, to run a ritzy restaurant in a major metropolis.

This week, Restaurant Business released its annual ranking of the top 100 independent restaurants in the United States, a list determined by aggregate food and beverage revenues among spots with no more than five locations. The information, gathered through surveys and other public data, is based on 2016 sales figures.

The top 100 independents raked in about $1.8 billion in 2016 — about the same as the previous year — and it should surprise no one that five of the top 10 are located in New York City.

But Philadelphia's diverse food scene, probably best known for its creativity and character, did manage to produce an entry in the top 50. Coming in at No. 43 is Stephen Starr's Parc, the French bistro and cafe seated in the heart of Rittenhouse.

Check out the full rankings here.