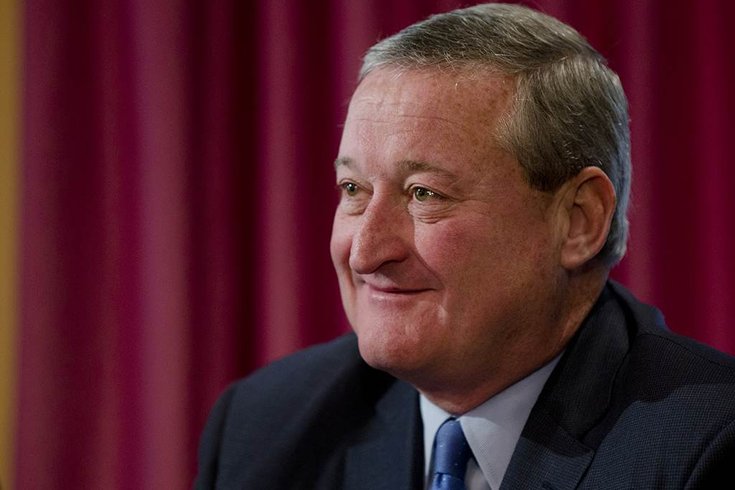 President Donald Trump has only been in office for one full weekday, and Mayor Jim Kenney already has some choice words for him.

They're in reference to one of two executive actions that Trump wasted no time signing – the first one withdrew the United States from the Trans-Pacific Partnership, a 12-nation trade deal launched by the Obama administration.

The second reinstated the "Mexico City" policy that was initially established by former President Ronald Reagan and limits federal funding to charities overseas that perform or promote abortions.

“While I concur with the President’s decision not to proceed with the TPP without a plan to support the middle-class jobs that would likely be lost as a result, I’m deeply disappointed in his decision to reinstate the Mexico City policy," he said in the statement. "It will hurt women’s healthcare across the globe, especially in communities where maternity mortality rates remain unconscionably high. I urge him to reconsider his decision.”

As the leader of a Democratic city and advocate for LGBTQ rights, bettering police-community relations, schools and immigration, Kenney has greatly opposed Trump throughout his campaign.

In an interview with Politico last week, Kenney questioned the president's Cabinet picks, including Ben Carson, who has been confirmed as the next secretary of Housing and Urban Development, as well as Jeff Sessions, who's being considered for U.S. attorney general.

"I’d take George W. back in a minute," Kenney told the news organization.