One production pulls from Philly's past 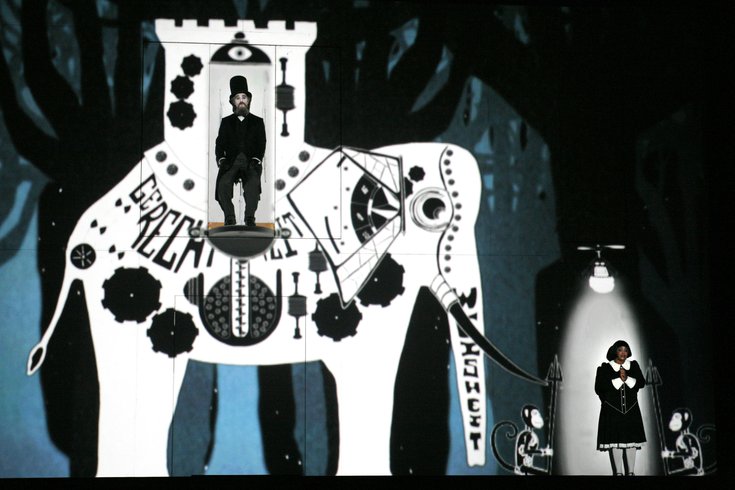 "The Magic Flute" gets revamped.

There will be five productions:

The Mozart comedy about love, truth and the pursuit of enlightenment has been revamped in this internationally renowned production. It will be performed at the Academy of Music. 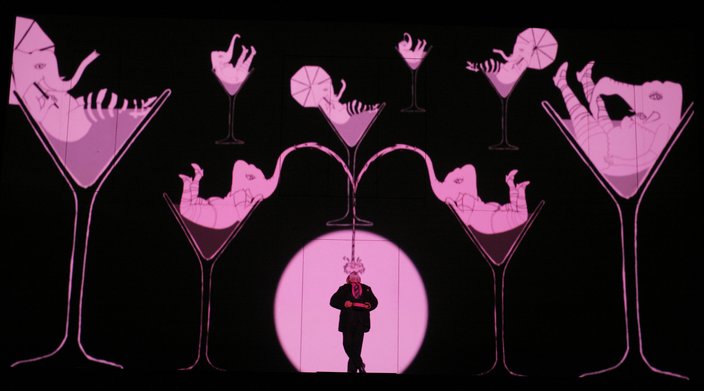 A preview of “The Magic Flute.”

One of the festival highlights is the world premiere of this chamber opera by Pulitzer Prize-winning composer Kevin Puts and librettist Mark Campbell. It will be performed at the Kimmel Center's Perelman Theater.

The production pulls from a tragic moment in Philadelphia's past. In the opera, five North Philly teens find refuge in an abandoned West Philly house. They discover the house was once the headquarters for the MOVE organization. In 1985, a standoff with police ended with a destroyed neighborhood and 11 people dead. The teens in the opera become inspired by their ghosts. The world premiere of the production will take place at the Wilma Theater.

The opera by Claudio Monteverdi tells a tale of two warriors – one Christian, one Muslim – clashing in battle. It will be staged in the Philadelphia Museum of Art's medieval stone cloister. There will be a response to Monteverdi's masterpiece afterward. 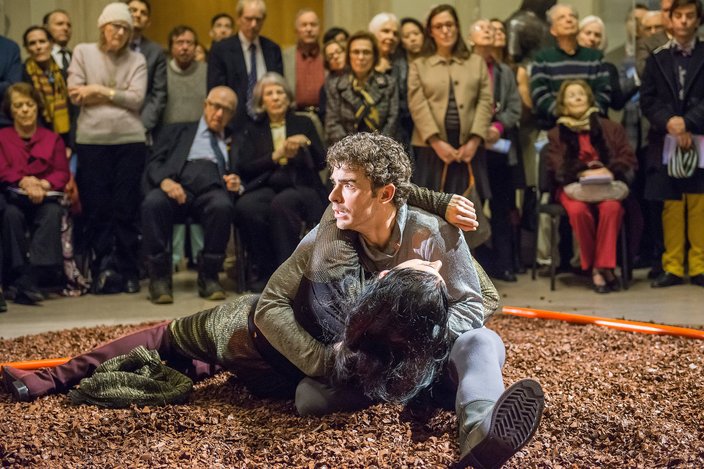 A preview of “War Stories.”

Based on the story "The Wake World" by Aleister Crowley, this production will take place at the Barnes Foundation. It is a fully immersive performance that takes attendees through the galleries. 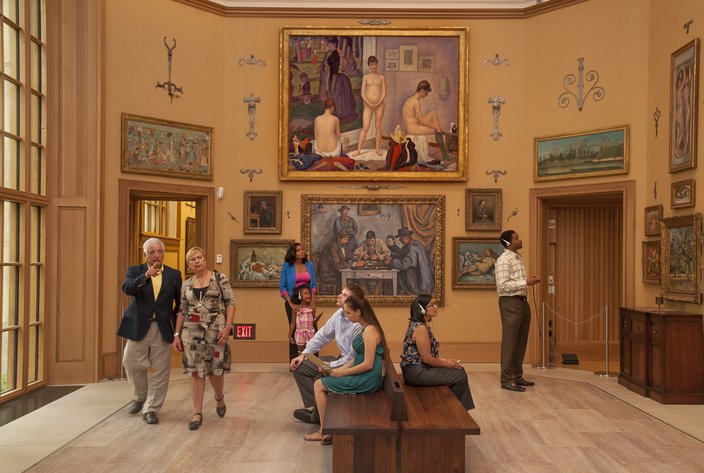 Inside the Barnes Foundation.

Festival artist Sondra Radvanovsky will also perform and host a master class in the Perelman Theater during O17.

After the 12-day festival ends, there's still more to look forward to from Opera Philadelphia. The critically acclaimed opera "Written on Skin" and one of the world's most popular operas, "Carmen," will be performed in spring 2018.