Youth across the country have been shooting water beads at unsuspecting people. Police want them to know it's against the law 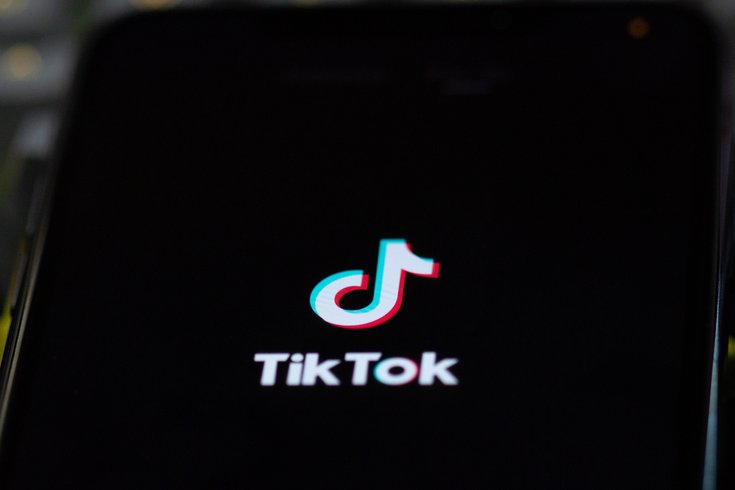 The Orbeez Challenge, a TikTok trend in which people shoot water beads from airsoft guns, is sweeping the United States. But when unsuspecting people are targeted, prosecutors have issued criminal charges.

A search of the word Orbeez on TikTok results in numerous videos of a popular trend, the Orbeez Challenge, in which young people record themselves shooting the water beads out of airsoft toy guns – sometimes at unsuspecting people.

This version of the Orbeez Challenge evolved from a benign trend in which people used the beads to create DIY stress balls and science experiments, or for summer-related fun – like filling swimming pools with them. Other TikTok users have used Orbeez to demonstrate what happens when the beads are placed in snow, frozen, inserted into balloons, melted or even crushed.

Orbeez are super-absorbent polymers that greatly expand when submerged in water. The toys use the same technology as the pellets inside diapers.

Young people have been firing them from gel guns in ways similar to how Nerf and paintball guns are used. But some people have begun firing them at random people as part of the Orbeez Challenge – and prosecutors have responded with criminal charges.

In March, a 19-year-old in Florida was arrested for shooting at an Amazon delivery driver.

HEADS UP: The Orbeez Challenge can get you in trouble. Multiple agencies have had reports of people hit by gel beads fired from toy blaster guns.
Recently, deputies arrested a 19-year-old who shot an Amazon driver in @CityofDeltona. He was hit in his glasses & neck while driving. pic.twitter.com/RI6GQvElVz

That same month, four teenagers fired Orbeez at a group of 25 students working outside Radnor Middle School in Delaware County, striking three students and a faculty member. The four teens were charged with disorderly conduct, reckless endangerment, harassment and possessing an instrument of a crime.

In April, three 19-year-olds shot at two unsuspecting bystanders from a car in Newark, Delaware. The victims each sustained bruising. The young men each were charged with assault, conspiracy and handling of a dangerous weapon.

The viral challenge took a deadly turn in June, when a group of teens shot a gel-blaster gun at a basketball court in Akron, Ohio. A physical confrontation ensued between the two groups, ending with 17-year-old Ethan Liming being beaten to death in front of NBA star LeBron James's I Promise School.

The airsoft guns used in this trend are sold by retailers like Walmart, Target and Amazon at multiple price points, depending on the quality and size. The higher-end products come with targets and goggles and are marketed toward shooting games.

The guns, which many manufacturers label for people ages 14 and older, are a step up from Nerf guns, but they are not intended to be shot at unsuspecting people.

Orbeez sells a box of 2,000 water beads and six tools labeled "Orbeez Challenge" for $17.49. The listing on the box is inspired by TikTok users who have experimented with Orbeez in safe ways.

The manufacturer, Spin Master, told NPR that it is committed to making Orbeez products marketed toward children, noting Orbeez have no affiliation with gel guns and are not intended to be used as projectiles.

"This dangerous social media trend that is occurring throughout the nation is becoming an issue in this city, and it is something we take very seriously," Roca said. He urged parents to encourage their children to take part in safe recreational activities.

The warning came after an Allentown Parking Authority officer witnessed multiple people in a car aiming gel guns toward another man with a gun on a city street.

It's one of the latest warnings issued by public officials on the influence TikTok has on youth.

In March, Pennsylvania and New Jersey joined a multi-state investigation aimed at understanding its effect on minors.

Pennsylvania Attorney General Josh Shapiro, who is running for governor against State Sen. Doug Mastriano, said his job is to protect Pennsylvanians from online dangers.

"Parents and children deserve to know the risks associated with these platforms," Shapiro said.

Smart Social, a site that promotes social media safety, reported on the potential negative impact of TikTok in February, noting children can become addicted to the app because children can endlessly scroll through material. The site also said that some users make "outrageous, and even dangerous" videos in hopes of attaining likes and followers.