Oxford Dictionary chooses an emoji as Word of the Year

'Face with Tears of Joy' beats out 'on fleek,' 'lumbersexual' and 'refugee' 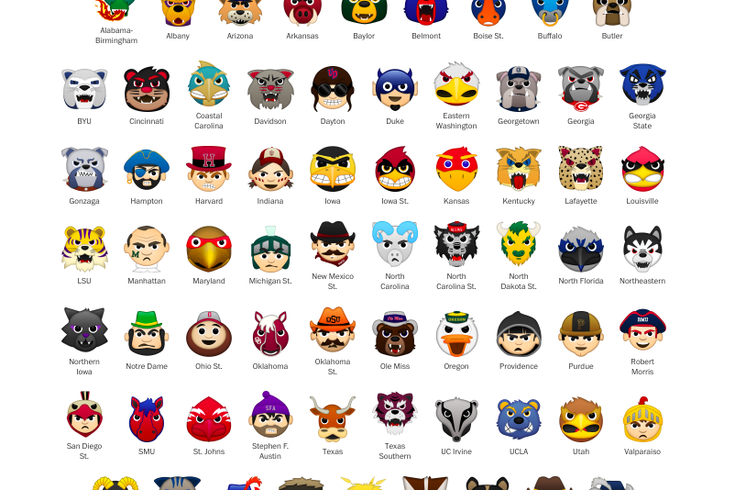 Who uses words to talk these days anyway?

The Oxford Dictionaries Word of the Year may make some people cry tears of laughter. Or frustration.

That's because the Word of the Year is 😂.

Not sure how to pronounce it? It's an emoji, the lingua franca of the Twittersphere, and the official description is "Face with Tears of Joy."

The dictionary company decided that 😂 "best reflected the ethos, mood and preoccupations of 2015."

😂 beat out eight other terms on the Word of the Year shortlist, including the word "refugee." Perhaps it is a sign of hope that a joyful, laughing face was chosen over a word associated with tragedy.

The runners-up were "ad blocker," "Brexit," "Dark Web," "on fleek," "lumbersexual," "sharing economy" and "they" when it is used as a singular, gender-neutral pronoun. For those confused by the new lingo, Oxford has the definitions here.