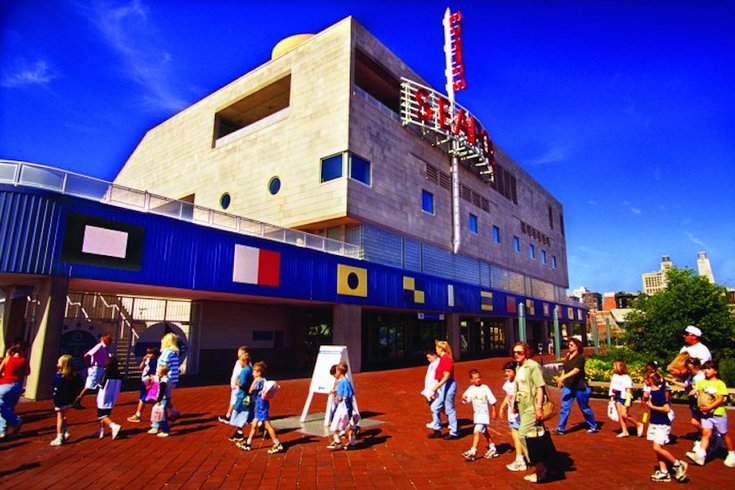 Independence Seaport Museum will open a new exhibit on April 13. "Patriots & Pirates" will be a permanent exhibition that highlights both Philly's connection to the founding of the United States Navy and a little-known pirate problem.

For the exhibit, a full-size waterline model of the topsail schooner "Diligence" of 1797 was created in the museum's boat workshop. Schooner ships played a vital role in the development of the early Navy by helping defend American merchant ships from pirate attacks, according to the Independence Seaport Museum's website.

Guests will be allowed to climb aboard the stationary boat and learn how sailors built and sailed ships through interactive activities.

Historic artifacts are another section of the new exhibit. View an octant used by Captain John Barry, an officer in the Continental Navy during the American Revolution, and read a rare letter written by American citizens held hostage by pirates in 1793.

Tickets are $10-$15 for nonmembers of the museum, however, those who visit during the carnival at the Philadelphia Science Festival on April 30 will receive free admission.