Pearl Theatre at Avenue North to be replaced with AMC 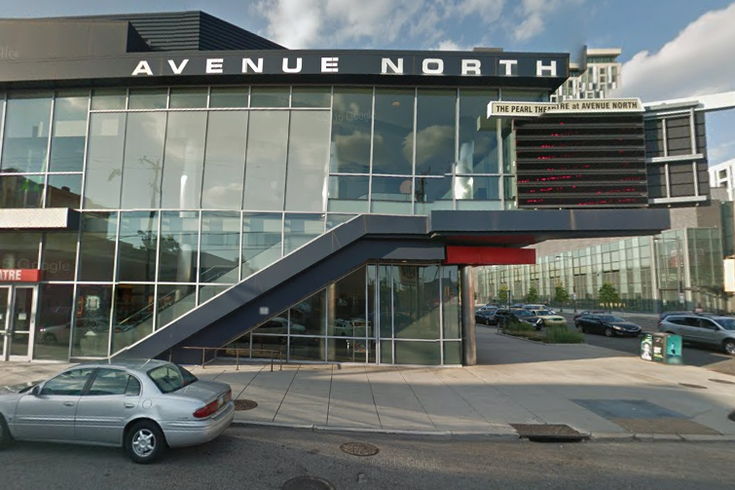 The Pearl Theatre at Avenue North.

A North Philadelphia movie theater closed its doors without warning over the weekend, according to media reports.

The Pearl Theatre at Avenue North will be replaced by another movie theater operated by AMC, philly.com reports.

Avenue North developer Bart Blatstein told the website that the new attraction will be "the city's first high-end" movie theater, although he didn't offer any specifics.

The Pearl, which opened in December 2006, was located at 1600 N. Broad St. on Temple University's main campus.

According to CBSPhilly, a recording on the movie theater's phone line informed customers of the closing.

“I’m sorry to inform you that the Pearl Theatre has been forced to close as of Aug. 28. We would like to thank the citizens of Philadelphia for their continued patronage for the past 10 years,” it reportedly said.

The transition will begin next month when AMC resumes showing movies, the station said.