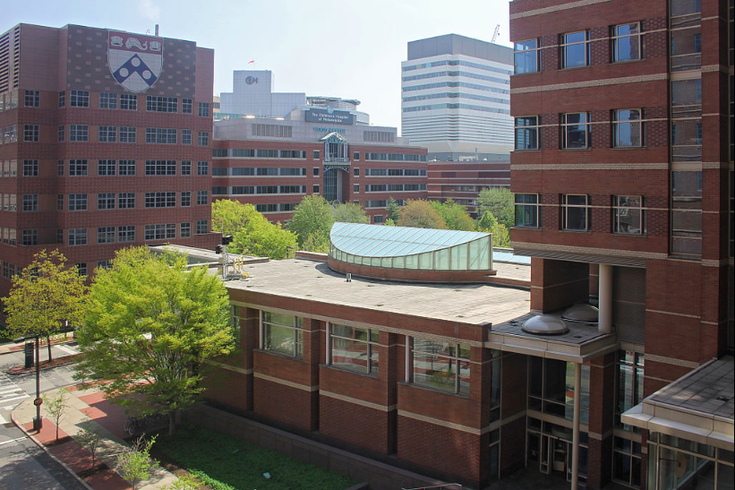 The top nursing program in the world is located in Philadelphia, according to a recent survey.

The Quacquarelli Symonds World University Rankings released on Wednesday its list of the top institutions of higher learning in a variety of subject areas. The University of Pennsylvania topped the list of the world's best nursing schools for the second year in a row.

“We are proud of the ranking, and even more proud of the impact we make every day in the lives of patients, families and communities,” said Antonia Villarruel, the school's dean.

The University City school edged out Johns Hopkins University and King's College London for the honors.

The QS survey was compiled by an independent research team that specializes in higher education. The British-based company employs 200 experts to determine the top educational programs.

Also this week, Penn's nursing school was recognized by the U.S. News and World Report in four specialty areas.

Overall, Penn was ranked by U.S. News as the third best U.S. program behind only Duke University and Johns Hopkins University.

Founded in 1886, Penn's nursing school has a total enrollment of 1,282 students.