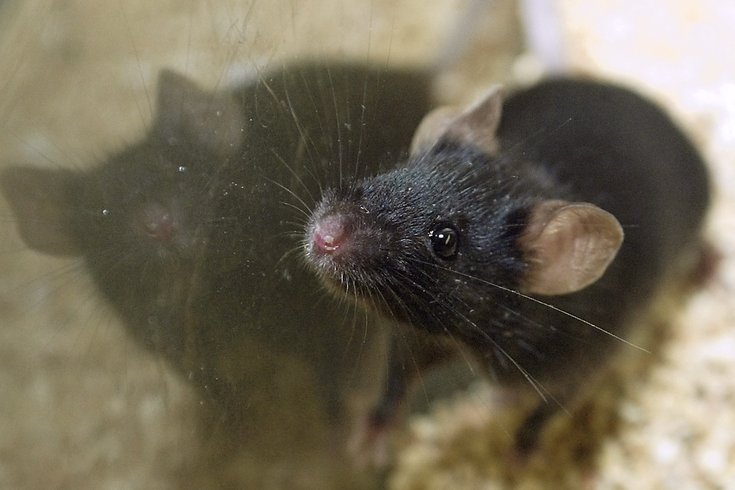 A male lab mouse. Researchers at Penn have found that the brain chemical dopamine helps mice learn both how to seek out pleasure and avoid pain.

Scientists have long known that the brain chemical dopamine gets released during pleasant activities, like eating delicious foods. However, new research from the University of Pennsylvania shows that the chemical helps animals not only find pleasure, but also avoid pain.

As the university announced, scientists at the Perelman School of Medicine examined the role of dopamine in helping mice to remember to avoid sections of a cage where they had gotten electric shocks. When researchers blocked the dopamine signal to the brain, the mice were more likely to forget that they had been shocked. When they boosted the dopamine signal, the mice avoided that area for longer.

“We know that dopamine reinforces ‘rewarding’ behaviors, but to our surprise, we have now shown that situations that animals learn to avoid are also regulated by dopamine,” said senior author John Dani in a news release.

The findings could be crucial to helping future researchers understand the role of dopamine in memory and mental health, particularly in humans who suffer from post-traumatic stress disorder.

The Penn researchers' findings were published in late February in the journal Cell Reports. Find the full study here.