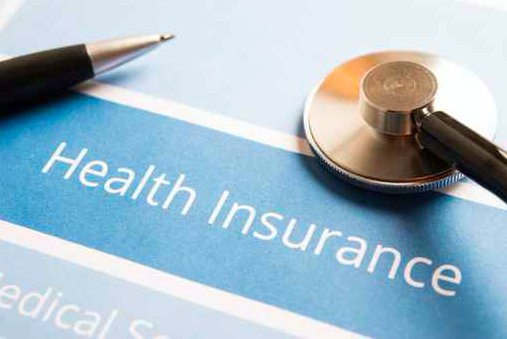 Representatives from six major health insurance companies requested double-digit increases in rates on Wednesday at a public information hearing on the costs of healthcare for insurers, consumers and other stakeholders.

Insurance Commissioner Teresa Miller heard testimony from all stakeholders to address the 2017 rate requests and the challenges of the current health insurance marketplace in Pennsylvania.

"The cost of health insurance and the impact these costs have on consumers is something my department takes very seriously when reviewing requests for rate increases," said Commissioner Miller. "However, cost is not the only measure of impact on consumers. As Insurance Commissioner, I am also charged with ensuring this market is sustainable and that Pennsylvania's consumers continue to have choices when they seek health insurance coverage."

Miller said many health insurance companies have absorbed higher spending on healthcare in recent years, more than originally anticipated, and are looking to offset losses that might otherwise convince them to leave Pennsylvania markets.

"We've come a long way in a very short time, but the law is not perfect," said Paula Sunshine, senior vice president and chief marketing executive of Independence Blue Cross, in reference to the Affordable Care Act (ACA). "We're trying to balance both access and uncertainty. There are consequences to carriers not getting payments they expect."

Art Lucker, an actuary with Philadelphia-based INS Consultants, provided a national perspective on the state of health insurance and highlighted three ACA programs — reinsurance, risk corridors, and risk adjustment — that were designed to control costs and stabilize premiums.

Consumers and other stakeholders present at the hearing expressed opposition to the proposed rate increases.

"Insurance companies continue to shift these costs on to people every year," said Jacob Hope, an enrollment assister in Philadelphia. "These actions have real consequences. Any further increase in costs will push people to [enroll in] worse plans or [to opt] out of the marketplace completely."

Others pointed to the burden of added premium expenses on top of out-of-pocket costs like deductibles, copays, and coinsurance that come with the territory of utilizing health insurance for care.

"I understand that the size of some of these requests is concerning, but I promise you all that my department does not take your comments and your concerns lightly as we continue our review," said Commissioner Miller. "Transparency is something that both I and Governor Wolf take very seriously."

More information on the 2017 rate requests, including a video on how rates are decided and proposed rates in various state locations, can be found at the Insurance Department's homepage for ACA rate filings. Those interested in submitting written comments can do so at ra-rateform@pa.gov. Video of the hearing will be made available here and a final decision on rates will be announced in mid-October.