By Michael Tanenbaum
PhillyVoice Staff
Environment Oil and Gas
from 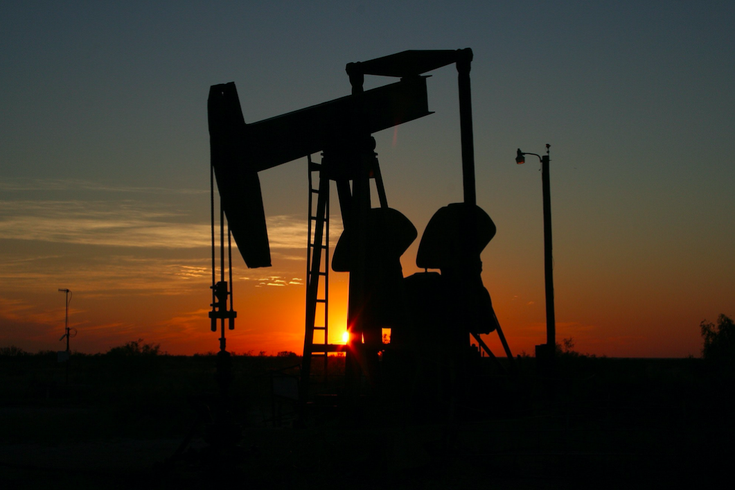 Three oil and gas companies are facing orders from the Pennsylvania Department of Environmental Protection to plug more than 1,000 wells that have been inactive for at least a year, the agency said Wednesday in a news release.

In accordance with the state's Oil & Gas Act, well operators are required to mitigate environmental impact by plugging all wells that have "not been used to produce, extract or inject any gas, petroleum or other liquid within the preceding 12 months," DEP officials reiterated in their orders.

Ohio-based Alliance Petroleum Corporation, Canonsburg-based CNX and Texas-based XTC were all instructed to close their respective wells by the end of 2020.

“With Pennsylvania’s legacy of oil and gas extraction, DEP has an inventory of thousands of abandoned oil and gas wells,” DEP Secretary Patrick McDonnell said. “It is critical that all operators adhere to state laws to mitigate the environmental and public health and safety hazards and not add to the costly orphaned and abandoned well inventory that would otherwise fall on the shoulders of Pennsylvania citizens.”

Alliance is responsible for 638 abandoned wells, CNX must plug 327 wells and XTC is required to close 93 wells.

DEP officials said all three companies failed to plug its self-reported abandoned wells and did not provide a schedule to the DEP for doing so.

Oil and gas companies have flocked to Pennsylvania over the past decade-plus in response to the vast natural gas reserves discovered in the state's Marcellus Shale formation, which provides easy access to high-demand markets and export.

DEP officials estimate that Pennsylvania has between 100,000 to 560,000 orphaned or abandoned wells, many of which were drilled more than a century before current regulations were established for plugging them. The agency plugged 3,066 wells from 1989-2017 and offers incentives for non-government entities to participate in statewide well plugging.