The judge just a few month from retirement; Debra Todd is the new state's chief Justice 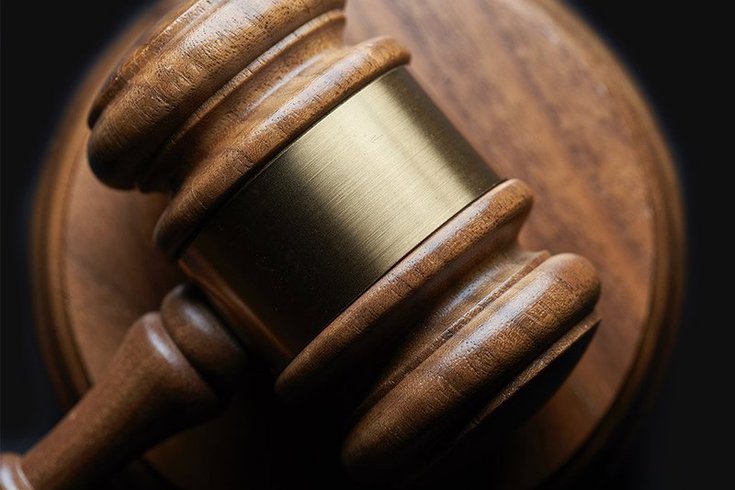 Baer was at his home near Pittsburgh at the time, and his cause of death was not immediately available, the Administrative Office of the Pennsylvania Courts said in statement on Saturday. Justice Debra Todd, the judge with longest continuous service on the Pennsylvania Supreme Court, becomes the court's new chief justice.

"This is a tremendous loss for the Court and all of Pennsylvania," Todd said in a statement. "Pennsylvania has lost a jurist who served the Court and the citizens of the Commonwealth with distinction. Chief Justice Baer was an influential and intellectual jurist whose unwavering focus was on administering fair and balanced justice. He was a tireless champion for children, devoted to protecting and providing for our youngest and most vulnerable citizens."

On behalf of the @SupremeCtofPA, Justice Debra Todd released the following statement on the sudden passing of Chief Justice Max Baer https://t.co/jmBcgZ5Hg6 pic.twitter.com/le4RxKitZQ

Todd is the first woman to lead the state's highest court.

Baer grew up in Dormont, Allegheny County, and graduated from University of Pittsburgh in 1971. He attended law school at Duquesne University, where he graduated in 1975 and was set to receive the school's distinguished alumnus Award on Oct. 14.

It is with profound sadness that the entire Duquesne University community mourns the loss of Chief Justice Max Baer, our prominent @DuqKlineLaw alumnus from the Class of 1975. President Ken Gormley offers an appreciation for Baer's life and public service. https://t.co/czWfxW9kD9

He went on to serve as deputy attorney general for Pennsylvania from 1975 to 1980. He was then involved in private practice before entering the judiciary. Baer became an Allegheny County family court judge and an administrative judge in family court, where he earned recognition for juvenile court reforms.

Baer was elected to the state's Supreme Court in 2003 as a Democrat, and was sworn in as chief justice in 2021. He was going to retire at the end of 2022, after reaching the mandatory retirement age of 75 on Dec. 24.

Earlier this year, he was part of the 5-2 majority when the court upheld an expansion of mail-in voting in Pennsylvania.

Pennsylvania Commonwealth Court issued a statement calling Baer's impact on the judiciary "immeasurable and marked by his moral courage and untarnished reputation for fairness, honesty and integrity."

"The Chief personified all that is good about the work and the role of the courts, focusing his life’s work on meeting the needs of children and their families," the statement continues. “Chief Justice Baer was a mentor to so many, who will now go forward and work to carry on his legacy. Our thoughts for peace and healing go out to his family, friends, and colleagues as they mourn his passing."

He was a respected and esteemed jurist with decades of service to our courts and our commonwealth.

I am grateful for his contributions and leadership in the Supreme Court.

"He was a respected and esteemed jurist with decades of service to our courts and our commonwealth," he wrote.

Wolf is now tasked with appointing a new justice to fill the vacancy on the court, which had a 5-2 Democratic majority including Baer. The process involves application and approval by the state Senate, but with few session days scheduled for the rest of 2022, it's likely the next governor will choose who fills the vacancy. Wolf has not decided whether he will attempt to make the appointment before his term ends in January, the Pittsburgh Post-Gazette reported.