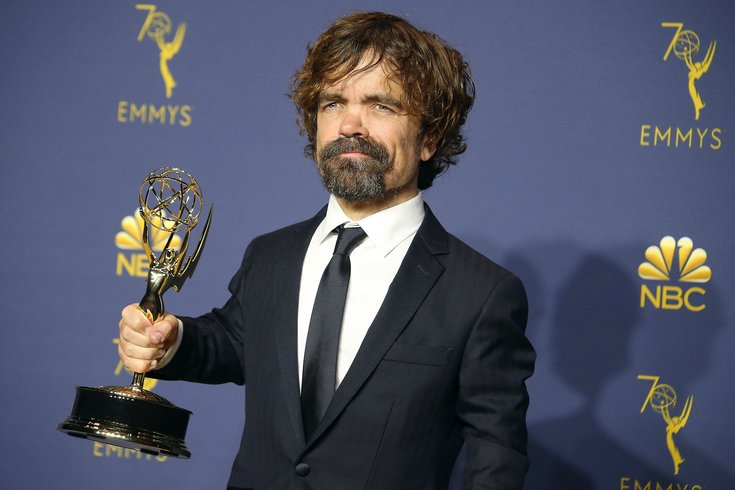 Peter Dinklage may have revealed a secret about his "Game of Thrones" character's fate in the show's final season.

In an interview with Vulture on Monday for his new HBO film "My Dinner with Herve," Dinklage discussed his Tyrion Lannister's final arc with positivity, but mentioning an outcome for his character that many fans have been dreading for seasons.

"I feel very, very — I’m trying to find the right word. I think he was given a very good conclusion," Dinklage said. "No matter what that is — death can be a great way out."

Tyrion fans may not be enthusiastic to hear that quote.

While it's not a definite that his character will be killed off, it does bring to mind that perhaps even if it does happen, it won't necessarily be a bad thing. It brings to mind the way Olenna Tyrell passed. Fans were sad to see her go naturally ... but what a way to go.

"Tell Cersei, i want her to know it was me" -Olenna Tyrell #GameOfThrones  pic.twitter.com/kkvwugnH3X

Regardless of whether he dies or not, the cast has had an overwhelming emotional response to the final script. Emilia Clarke left fans a little confused when she discussed shooting her character's final on-screen moments with "Vanity Fair."

“It f***ked me up,” she said, “Knowing that is going to be a lasting flavor in someone’s mouth of what Daenerys is ...”

But it can't be all bad. Nikolaj Cost-Waldau (Jaime Lannister) in an interview with the "Huffington Post" said that he found the ending "satisfying" with a surprising twist that had "all the things I was hoping for."