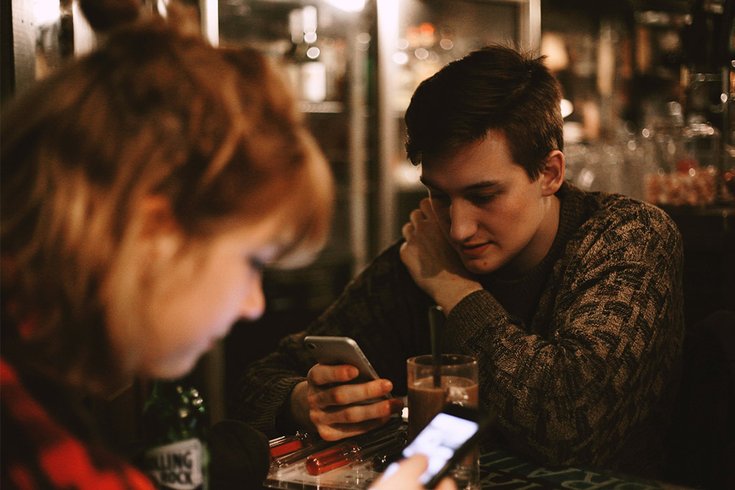 Are you a millennial?

The Pew Research Center has an answer for anyone questioning whether they are growing up as part of the generation known for being tech-savvy, inclusive and entrepreneurial.

Anyone born between 1981 and 1996 – a group that currently ranges in age from 22 to 37 – is a millennial. At least as far as Pew's researchers are concerned.

Pew Research Center President Michael Dimock answered the question in an online post on Thursday, noting researchers have been studying the generation for more than a decade.

"But as we enter 2018, it's become clear to us that it's time to determine a cutoff point between millennials and the next generation," Dimock wrote. "Turning 37 this year, the oldest millennials are well into adulthood, and they first entered adulthood before today's youngest adults were born."

Still, there is good news for the oldest millennials, who might revile their association with a generation criticized by some for being entitled, narcissistic and lazy.

Generational cut-off points aren't an exact science, according to Dimock.

"They should be viewed primarily as tools, ... but their boundaries are not arbitrary," Dimock wrote. "Generations are often considered by their span, but again there is no agreed upon formula for how long that span should be."

For instance, both millennials and Generation X, their preceding cohort, span 16 years, according to Pew researchers. But the baby boomers have a 19-year span.

The Pew Research Center selected 1996 as millennials' endpoint for a variety of political, economic and social factors that defined their formative years, Dimock wrote.

Millennials were between the ages of 6 and 20 during the Sept. 11, 2001 terroristic attacks – and most are old enough to understand the event's historical significance.

The next generation – which Pew is tentatively calling post-millennials – have little or no memory of the attacks.

Most millennials were young adults when Barack Obama became the first black president, and many were a force behind his election.

Additionally, millennials grew up during as the Internet revamped computer technology, whereas the youngest generation is growing up on smartphones and social media.

"Social media, constant connectivity and on-demand entertainment and communication are innovations millennials adapted to as they came of age," Dimock wrote. "For those born after 1996, these are largely assumed."