Crews spent two hours removing the SUV from the 37th Street station. No injuries or damage were reported 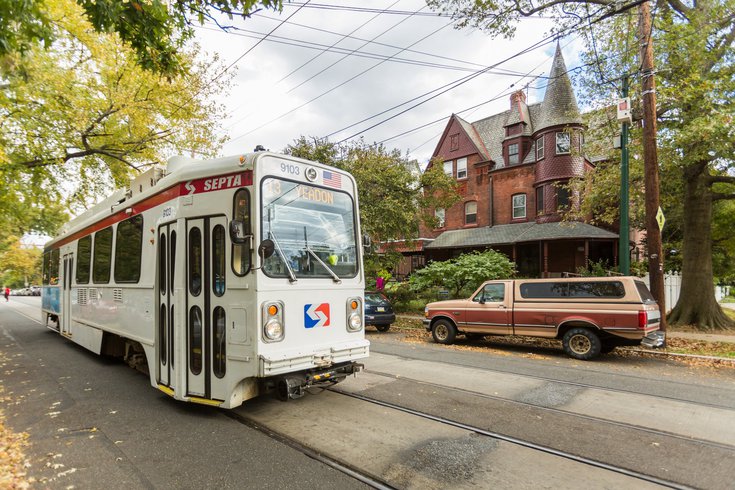 SEPTA's trolley service was disrupted Saturday morning when someone drove a car into the tunnel at the 40th Street Portal in West Philly and got it stuck on the tracks. A spokesperson for the transit agency said it took crews two hours to remove the car from the tunnel.

SEPTA's trolley service was disrupted early Saturday morning because someone drove a car into a tunnel and got it stuck on the underground tracks.

No one was injured, and no damage was reported when the SUV, a white Jeep, entered the trolley tunnel at the 40th Street Portal, near the intersection of Woodland and Baltimore avenues in West Philly, and went under the ground around 5 a.m., according to SEPTA spokesperson Andrew Busch.

Photos of the car stuck on tracks (just past the underground platform where one would catch the trolley, it appears) were shared widely on Twitter and topped the r/Philadelphia subreddit.

"Philadelphia is a special city," one person wrote on Twitter. "This takes talent."

Trolleys were diverted to 40th and Market streets while crews worked for two hours to remove the car from the tunnel, Busch told PhillyVoice. Once it was out, he said SEPTA spent an hour inspecting the tunnel and tracks for any possible damage. Trolleys resumed normal service around 8 a.m.

Drivers have accidentally found their way into SEPTA's trolley tunnels before, according to Busch, who said it's a more frequent occurrence on the regional rail system. A photo from 1965 shared to Twitter on Sunday shows a worker removing an old Ford Mustang from the underground tracks after a woman drove into the tunnel at 40th Street.

History has been known to repeat itself, but before Saturday morning, Busch said he can't remember the last time a car got stuck below ground in West Philly, especially by taking the tunnel at the 40th Street Portal.

"It's a place that would be difficult to make a turn into," Busch said. 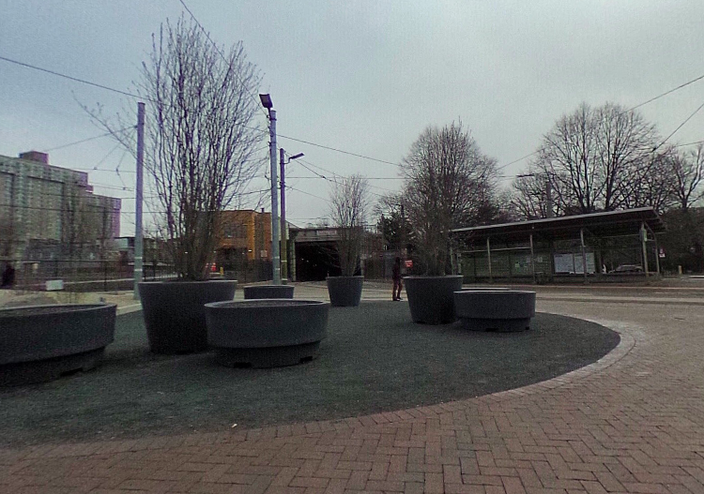 No injuries or damage were reported when someone drove an SUV into the tunnel at the 40th Street Portal in West Philly on Saturday, Aug. 14, 2021, and got it stuck on the underground trolley tracks, a SEPTA spokesperson told PhillyVoice. Crews worked for two hours to remove the vehicle.

Busch said SEPTA had no information about the driver of the white Jeep or any possible passengers inside the SUV. He said the agency's focus was "getting a crew out to remove (the car) and inspect the tracks."

PhillyVoice asked Philadelphia police if the driver will be charged in connection to the incident, but authorities had not responded as of Sunday afternoon.

Correction: SEPTA spokesperson Andrew Busch confirmed to PhillyVoice on Monday that the SUV entered the underground trolley system through the tunnel at the 40th Street Portal, not the 36th Street Portal as previously reported.