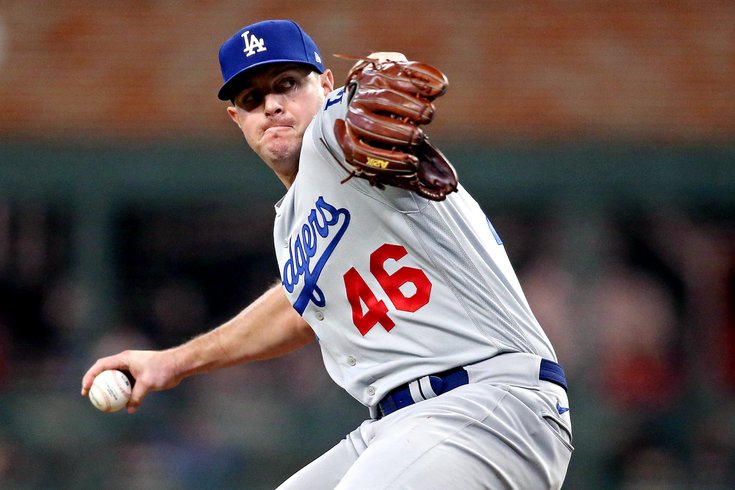 Corey Knebel is the first free agent signing of the offseason for Philly.

With meetings going as badly as they can between the owners and the players (the latest lasted just seven minutes!), the Phils pulled the trigger and reached a one-year, $10 million deal with righty reliever Corey Knebel, the team announced on Wednesday.

The Phillies hope he can be exactly what the team needs to anchor the back of their fragile bullpen — particularly after Hector Neris left for the Astros.

Seranthony Dominguez avoided arbitration with the team, and if he is healthy it seems apparent he or Knebel will serve as the team's closer in 2022.

We may not know his role yet, but we do know he is good at striking out hitters:

#Phillies announce signing of Corey Knebel to a one-year deal.

This should be the first of a lot of offseason moves for the Phillies, who still need to make decisions on how to approach the outfield, shortstop and add depth to their starting rotation. More relievers will also likely be brought to Philly to help bolster one of the worst bullpens in the league over the last two seasons. But with a lockout expected to start at midnight Wednesday night/Thursday morning, it may be a while before they make their next move.