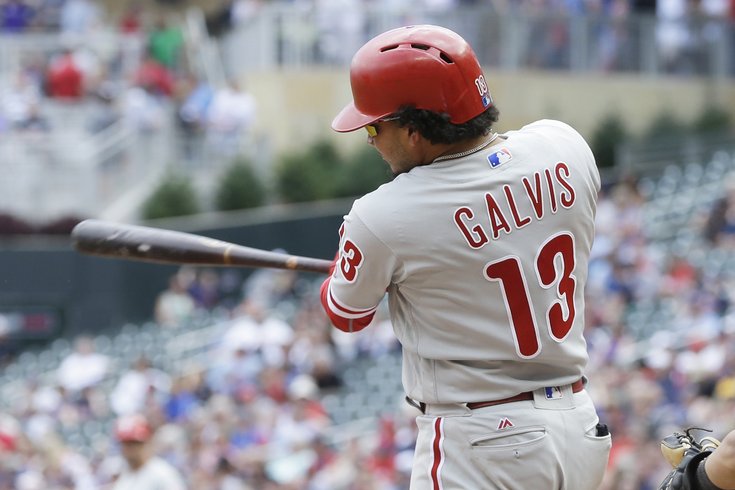 De Los Santos finished the 2017 season with the Padres' Double-A affiliate and posted a 3.78 ERA in 24 starts while striking out 138 and walking 48 batters in 150 innings.

According to MLB.com's Prospect Pipeline rankings, De Los Santos was the Padres' 13th-ranked prospect in 2017. Here's what the staff at RotoWire had to say about the newest Phillie:

A 6-foot-3 righty who turns 22 later this month, De Los Santos commands a plus fastball and logged 150 innings at Double-A last year. His secondary pitches are inconsistent, but his command is decent enough. If he can make strides with his breaking ball and changeup, he could be a No. 3 or No. 4 starter, but the most likely scenario is that he ends up as a 7th or 8th inning reliever. De Los Santos notched a 3.78 ERA, 1.19 WHIP and 138 strikeouts in 150 innings in the Texas League last season. He will likely head to Triple-A and could get an audition in the big-league rotation this summer.  [cbssports.com]

The move, presumably to open up the position for prospect J.P. Crawford, now means second baseman Cesar Hernandez, who has been with the Phillies since 2013, is now the team's longest-tenured player.