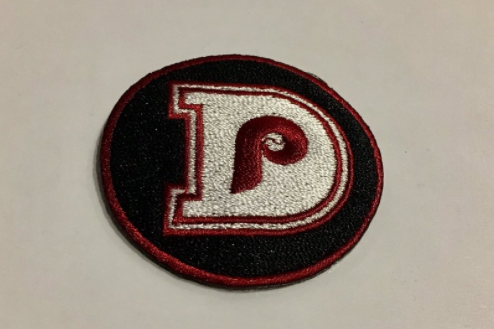 Dallas Green, who passed away a few weeks ago, managed the Phillies to their first World Series title in 1980 and then spent much of the rest of his career in the front office. And with the Phillies home opener getting underway against the Washington Nationals at Citizens Bank Park, the team unveiled a couple of tributes to Green.

The first is a patch that will be worn on the Phillies’ jersey sleeves all season, with the letter “D” containing the Phillies logo from 1980:

Here's the patch honoring the late, great Dallas Green the Phillies will wear on jersey sleeves this year: pic.twitter.com/4AhZ6bBqmb

Before the game against the Nationals, the Phillies honored the memories of Green, Ruben Amaro Sr., and former MLB executive Katy Feeney: