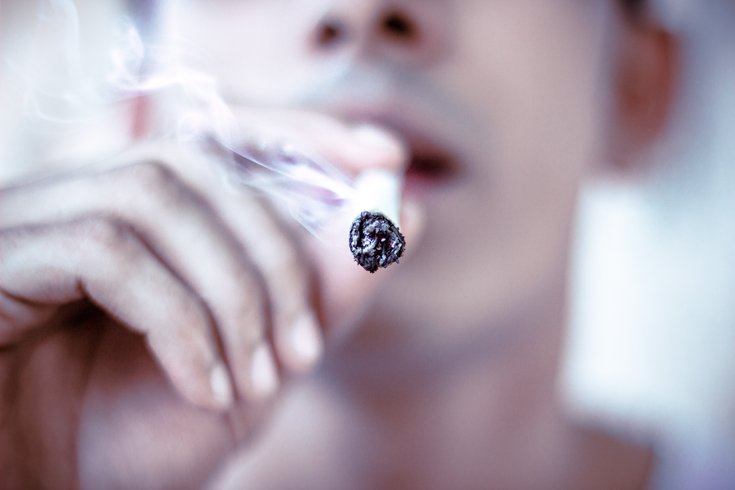 Efforts to ban flavored tobacco in Philadelphia went up in smoke last month when the Pennsylvania legislature removed the city's power to pass additional tobacco regulations.

Republican lawmakers included an amendment in the state budget that awarded the state preemptive power over the sale of all tobacco products. The amendment left Philadelphia's current tobacco laws intact, including the additional $2 tax on cigarettes, by excluding any laws passed before June 1, 2018.

But that means City Council's efforts to ban flavored tobacco – products that include flavored cigars and cigarillos – can move no farther. And it frustrated the Philadelphia Health Department officials who supported the ban, while also drawing the ire of several health groups.

"We were certainly both surprised and disappointed to see that included, particularly in a bill that wasn't out in the open for discussion," said Dr. Cheryl Bettigole, the city's director of chronic disease prevention. "There wasn't a way to have a discussion about all the reasons that's a terrible idea."

Republican leaders defended the amendment by noting Philadelphia schools partly depend on a cigarette tax for funding. Revenue from that tax, implemented in 2014, has failed to meet projections.

Yet, Bettigole questioned that logic, saying flavored tobacco does not fall under that tax. So banning it, she said, would have no effect on that revenue stream.

"Showing how far they will go to put tobacco industry profits before the public's health, Big Tobacco continues to work behind closed doors to undermine potential tobacco prevention efforts in Pennsylvania," the statement read.

Philly health officials are particularly concerned about the health effects of flavored tobacco on teenagers.

Though cigarette use among Philadelphia teenagers has fallen steadily for years, cigar use increased by 75 percent between 2011 and 2015, according to a 2017 city health report. The increase was even more steep among black teenagers.

Proponents of flavored tobacco bans have argued that tobacco companies have packaged flavored cigars and cigarillos in wrappers that resemble candy packaging.

Such packaging preys on the teenagers' tendency to operate with a trusting attitude, Bettigole said. Plus, the products are "dirt cheap" – another aspect that appeals to teens.

"These fruit and candy flavors – and the wrappers that look like candy – are big factors with teens," Bettigole said. "Kids are most likely to start with a flavored product. Some of that is they have children's preferences. They like these sweet products."

Yet, she said each cigarillo contains enough tobacco to fill three cigarettes.

"These are certainly not a safe product," Bettigole said. "The biggest danger to kids is the addiction, which is going to happen."

With that in mind, Councilman Curtis Jones Jr. held a hearing in October to review the impact of flavored tobacco on children. In May, he introduced legislation that would have banned flavored tobacco in Philadelphia.

The push was not unprecedented. San Francisco city supervisors banned flavored tobacco products last fall, a policy that later was overwhelmingly approved by a voter referendum.

But Philadelphia's governing body no longer has the power to approve such a ban.

"It would have to happen at the state level," Bettigole said.