Philly jobs are growing, but most are low paying, 2019 job report says

The Center City District found that for the ninth straight year, the city's jobs are growing — but we're still behind other major cities 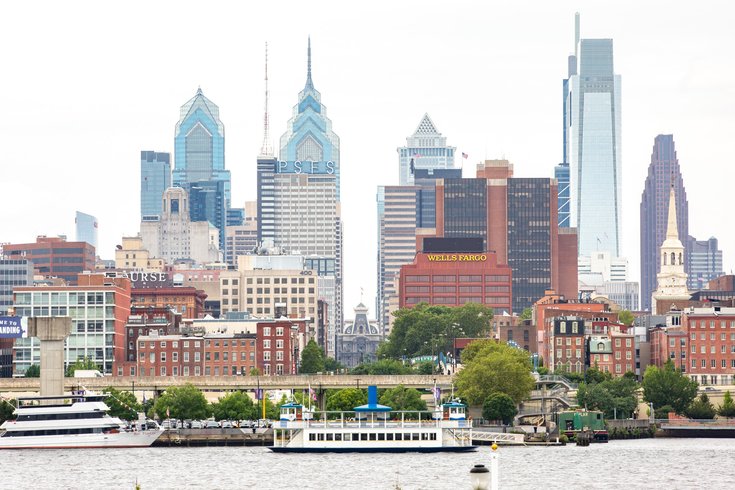 The Philadelphia Skyline as seen from Camden, NJ.

Jobs in Philadelphia have been increasing for nine straight years, but a majority are low-wage opportunities, the Center City District found in its 2019 report.

Compared to the 25 largest American cities, Philly is falling behind, the CCD said in the annual jobs report released on Thursday. The job market is expanding, however since 2009, half are concentrated to the social assistance, food services and drinking places sectors. And more than half of all new jobs pay $35,000 or less in Philadelphia.

At the other end of the spectrum, most jobs that pay up to $100,000 are in the surrounding suburbs of Philadelphia, the report said. Or, employers in the city may be paying less for positions that command higher salaries in other cities, the CCD offered. And even among higher-wage jobs, three out of four command lower salaries than what's offered in other cities, putting college graduates at a disadvantage.

The city is "not creating sufficient paths for upward mobility," the report said. Despite rapid job growth in an unbroken streak not seen since the boom years of World War II, it's still ranked second-to-last among all other 25 major cities in average annual job growth in 2018.

In April, the CCD's annual State of the City report came out with encouraging results. In 2018, 15,400 jobs were created in Philly — up about 10,000 from 2017, and more housing units were created, too. But those statistics buried some other news: 25% of the city remains in poverty, second only to Detroit, and only 4% of the city's 685,000 housing units are affordable.

In its recommendations, the CCD said the city needs to create more equitable and inclusive opportunities to support a growing working- and middle-class.