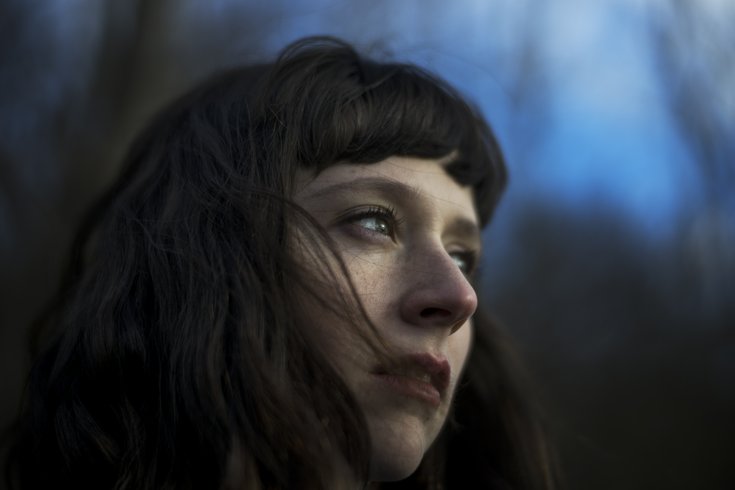 1. On Monday by Joey Sweeney

This tune reminds me of Kevin Morby’s 2016 release, “Singing Saw,” with its unassuming lead vocals and warm instrumentation. Driving guitars and piano team up for big moments across the four minutes, and horns add the extra oomph the opening track deserves. Oh, and a line about “tearing the old church down” in a city that is too frequently doing just that? I’d say Sweeney gets it.

“Catholic School” is out now on Burnt Toast Vinyl/Giving Groove

On this track from his new split release with Nervous Dater’s Rachel Lightner, Philadelphia’s Greg Mendez is feeling blue. He lost his job. He can’t stay awake. Everyone is generally annoying. He just wants to catch a ride out of town. Outside of layered vocals, the only instrumentation is a strummed guitar and bit of a bass line. The sparse atmosphere captures the feeling of finally finding that ride, but knowing you’re still a ways from home. The entire split album is worth your time.

3. Slow You Down by Waxahatchee

It’s the briefest song on the new EP from Philadelphia’s current favorite songwriter, Katie Crutchfield, but "Slow You Down" is an undeniably accessible melody from the first note. It's all strummed acoustic guitar, gentle strings, and layered vocals from Crutchfield — that is, until a delightfully fuzzy guitar line arrives to carry us out. There’s something perfect in the song’s immediacy that you can’t find many places.

“Great Thunder” is out now on Merge Records.

4. Dissatisfaction by The Retinas

We end today with the new Retinas EP. There’s something about a beautiful, building opening song, and this one, with Tom McHugh’s raspy vocals, forward-moving synths, and the tale of a hard-headed protagonist, checks all the boxes. McHugh tells his teacher, and his girl, he isn’t going anywhere. He says it over and over. And when the drums kick in at the 2:48 mark, it’s hard to not to get swept up in the moment and believe him.

“Yellow Rocket EP” is out now.