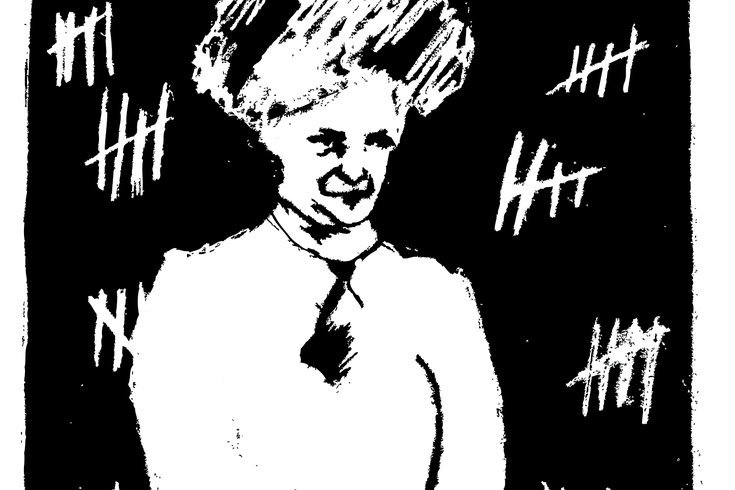 Criminal is the best true crime podcast you don’t listen to.

Unless you do listen to it, then it’s just the best.

Also, it’s not only a true crime podcast in the murder-death-kill sense. They’ve done compelling episodes about retired police dogs and a sad tiger living at a roadside diner.

RELATED: What to listen to: Podcasts about sex, dating, ghosts, and criminals

But it’s true that some of Criminal’s most gripping stuff often has a dead body at the center of it — though hosts Phoebe Judge, Lauren Spohrer and Nadia Wilson are driven more by curiosity than sensationalism or bloodlust. Shocking or not, the stories move purposefully and thoughtfully toward their conclusions without making you feel like a ghoul.

Now three years and 52 episodes in, the show is about to start making live appearances — including one in Philly a few days before Halloween (see below). What exactly this will entail is unclear, but it’s a sure bet it’ll be strange and fascinating.

Which is as good an excuse as any for me to share My Five Favorite Criminal Episodes So Far.

An amazing tale of identity theft with a twist nobody better ruin for you. There’s a follow-up episode, featuring favorite author/journalist Jon Ronson, but “Money Tree” works as a standalone just as well.

This is the crazy story of charming horse thief and accomplished jailbreaker John Frankford who meets his match in Eastern State Penitentiary. Features Elana Gordon of WHYY and some insight into a time when this city’s pet prison had real terrors behind its walls.

Criminal hit the ground running with its first episode, about a woman dead at the bottom of a staircase. Did her husband kill her — or was something else in the house that night? (Not a ghost story. Criminal doesn’t go there.)

Another one with a Philly connection. This case involves the murder of a homeless woman, a police department (ours) with no leads, and a pro soccer player-turned-amateur sleuth who stuck with it. Fascinating and brilliantly told.