Former Philly musician creates 'The F'ing Truth,' a board game that gets people to talk about sex 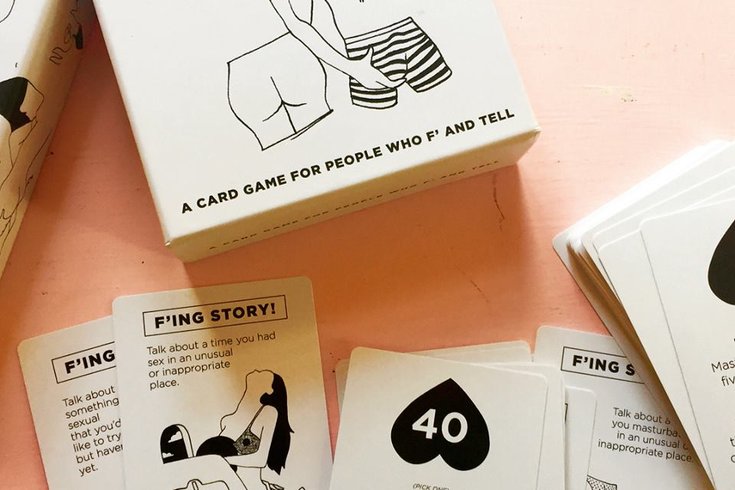 Carsie Blanton, a musician formerly based in Philly, created a sex-positive board game called "The F'ing Truth."

Jazzy folk-pop singer Carsie Blanton, who based her music out of Philadelphia for almost a decade in the '00s, is now the proud creator of a new board game, "The F'ing Truth," a mingling of "Never Have I Ever" meets Bingo that rests on players' abilities to talk openly about their sex lives.

Blanton, now based in New Orleans, started "The F'ing Truth" with help from a Kickstarter back in 2017, offering a free online download, but the game has gained considerable traction in the last year and is now an item at major retailers, including a new release at Urban Outfitters.

Players compete to be the "f'ingest" by taking turns asking questions and telling stories from their past sexual experiences. For each "yes" answer to a story shared, the player gets an X on their scoreboard. The first person to get a line of five crossed-off squares wins.

"Sex is a delightful, awe-inspiring, hilarious part of life. So why not talk about it?" Blanton wrote in the game's Kickstarter campaign.

Check out the video below for more details on how to play.