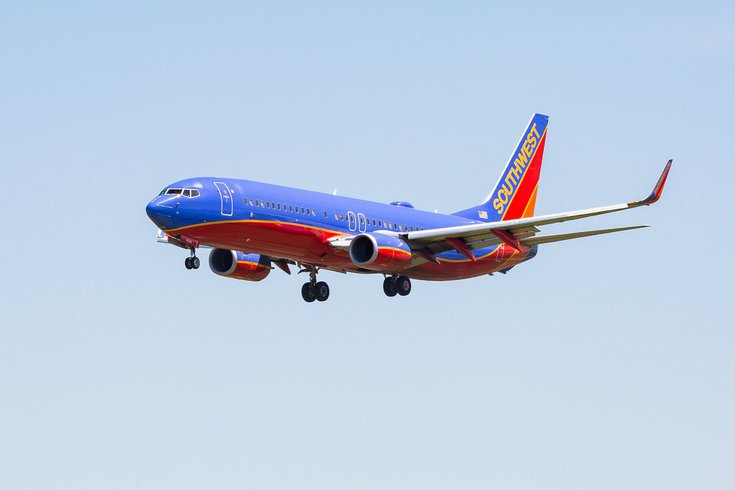 Mark Haak, the pilot in command on Southwest Airlines flight 6607, from Philadelphia to Orlando, allegedly exposed his genitals during the trip on Aug. 10, 2021, according to federal prosecutors.

A former Southwest Airlines pilot has been charged with allegedly exposing himself during a flight from Philadelphia to Orlando in August.

A filing in federal court by the U.S. Attorney's Office in Maryland identified Michael Haak as the pilot in command during the Aug. 10 flight, according to the Associated Press.

Investigators said, Haak exposed his genitals while the plane was in the air, but details about who may have seen it happen were not revealed.

A Southwest Airlines spokesperson told the AP that no passengers saw the alleged incident and other pilots were the only people aware of what occurred.

Haak reportedly left his job at airline before he was charged, and Southwest has cooperated with investigators since learning of the allegations.

Haak has been charged with indecent exposure. It was not immediately known whether Haak has a lawyer.