PhillyVoice's 'This Week in Philly' Quizzo round (June 11-17) 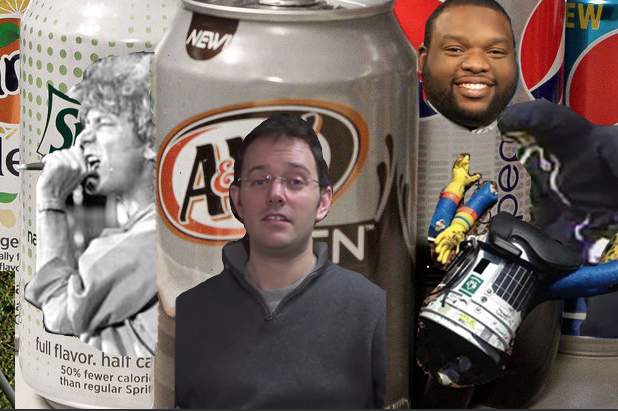 Several people mentioned in this week's Quizzo round are featured in this image.

1. A Delaware County lawyer claimed the opening riffs of what Led Zeppelin song were actually stolen from an instrumental tune titled “Taurus”?

2. State Rep. Jordan Harris is seeking co-sponsors for potential legislation that would legalize what in Pennsylvania?

3. Funeral services for singer Christina Grimmie will be held today (Friday) in Medford, New Jersey. What TV show did Grimmie, who was tragically slain after a concert in Orlando, appear on and make a name for herself?

4. A man wearing socks on his hands is suspected in two robberies within five days at a Northeast Philadelphia location of what chain?

5. True or false: Replica hitchBOT’s will return to Philadelphia this summer.

6. Local vlogger “Angry Video Game Nerd” got a lot of blowback for publicly stating that he wouldn’t see what soon-to-be-released film?

7. Eagles lineman Fletcher Cox signed a six-year contract extension this week. How much guaranteed money was involved in that signing?

9. What was the final City Council vote on the sugary beverages tax?

10. Who scored the game-winning goal for the U.S. Men’s National Team in its match against Paraguay at the Linc last weekend?

Bonus Question: Who said this ‘Quote of the Week’? “Just got locked in a bathroom at a NJ gas station. Praise the Lord for the attendants w/ the garden shears & the other guy w/ the leg kick.”