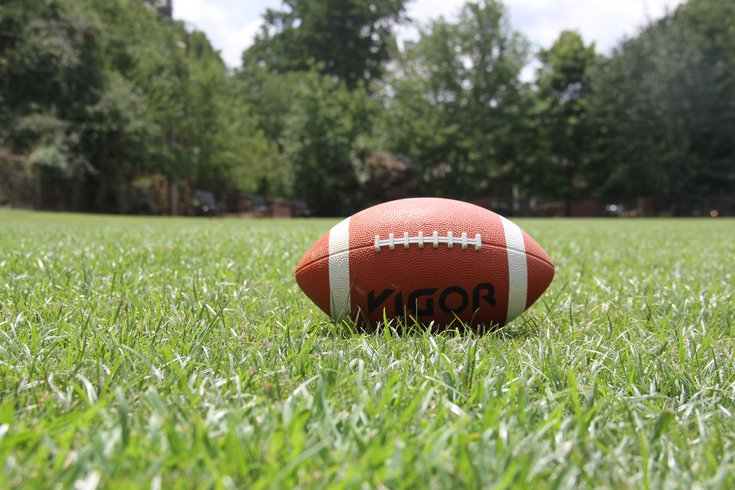 Fall sports at Pennsylvania schools remain uncertain as the PIAA looks for clarification on a strong recommendation from Gov. Tom Wolf that athletics be delayed until the start of 2021.

The PIAA pushed back Friday against Pennsylvania Gov. Tom Wolf's recommendation that high school sports be suspended until 2021, warning of "unintended consequences" if fall athletics are canceled.

In the meantime, the organization will delay the start of the fall season by two weeks — on Aug. 24 — pending further review and discussion.

Wolf surprised the youth athletics association with his announcement on Thursday morning, when he suggested containing COVID-19 should take priority over the resumption of school sports. The Pennsylvania Department of Education later formally issued the recommendation, clarifying that it is not an order or a mandate.

After a meeting on Friday, the PIAA issued a statement urging collaboration to reach a resolution on fall sports.

"The PIAA Board of Directors has heard the thousands of voices of student-athletes, parents, coaches and community leaders that have contacted us," the statement said. "The board believes that the governor's strong recommendation to delay sports to January 1, 2021 has a potential negative impact on the students' physical, social, emotional and mental health."

Late last month, the PIAA released guidelines for the return of high school sports in the fall that included proposed schedules with timelines to resume activities and competition.

Voluntary workouts for football can continue based on the judgment of local schools, but heat acclimatization will be pushed back to Aug. 24. All mandatory fall sports activities will have to wait until Aug. 24 to resume.

Many schools have permitted voluntary workouts since June and have developed plans to safely restart athletic programs. While some conferences and leagues already have pushed programs back to September, other districts, such as Norristown and Uniontown, have opted to cancel some or all fall sports entirely.

Republican legislators criticized the Wolf administration's new recommendation and previously had demanded the state allow parents to sit in the stands when sports resume.

The PIAA canceled the spring sports season in April as the coronavirus pandemic deepened across Pennsylvania.

Another PIAA board meeting will be held on Aug. 21 to evaluate next steps after communicating with the governor and the General Assembly.