Contract negotiations have stalled after three years, the union says 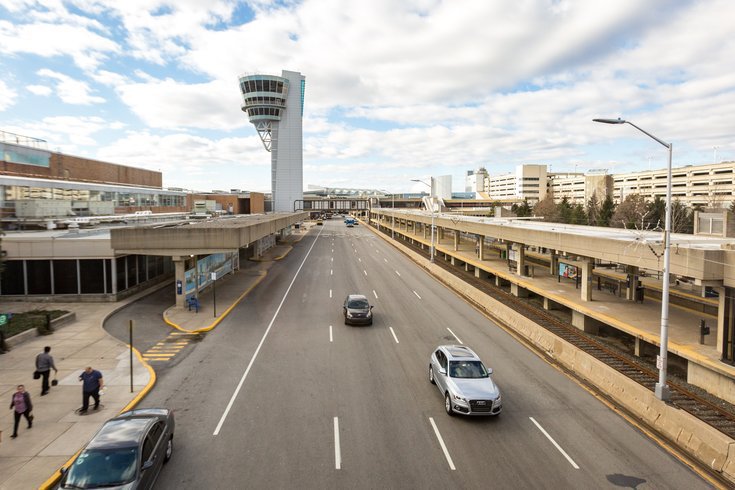 Dozens of Piedmont Airlines flight attendants picketed at the Philadelphia International Airport Thursday after they unanimously voted to authorize a strike for better pay and benefits.

The flight attendants, who are represented by the Association of Flight Attendants-CWA, said they have been negotiating a new contract for three years. But those talks stalled after the airline proposed a minor pay increase that was offset by higher health care premiums, union officials said.

"We are already paid less than our counterparts at other regional carriers, and far less than mainline flight attendants doing the same work at the American Airlines Group," said Keturah Johnson, president of AFA Local 61. "Enough is enough. Piedmont flight attendants can't afford to work at Piedmont."

Piedmont Airlines is a subsidiary of American Airlines with hubs in Philadelphia and Charlotte. About 200 of its 350 flight attendants are based out of the Philadelphia International Airport. The airline flies to more than 55 cities across the country with 400 daily departures.

A federal mediator currently oversees negotiations between flight attendants and Piedmont Airlines. By voting to authorize a strike, the union can request the National Mediation Board deem negotiations to be deadlocked. That would release the parties to a 30-day period leading to a strike deadline.

AFA said its strike strategy, dubbed Create Havoc Around Our System, or CHAOS, could impact "the entire system or a single flight." The union decides when, where and how to strike without notifying management or passengers.

Negotiations are expected to resume in mid-November.

The strike vote came after a turbulent summer of travel across the country. Flight attendants have reported passenger violence and fatigue as travel rebounds from the COVID-19 pandemic.

"We've seen in the last few months how delicate the aviation system is, and how much it depends on every worker," AFA International President Sara Nelson said. "The flight attendants at Piedmont are sending a message to management and to our entire industry."

The average starting base pay for new hires is $16,500 per year, WHYY reported. Flight attendants make $19.06 per flight hour, but workers said that wage only covers the hours they are in the air. When averaged across an entire shift, the union claims the wages equate to less than the federal minimum wage.

Crystal Byrd, a spokesperson for Piedmont Airlines, told Axios that they were "dedicated to getting a competitive contract negotiated" for its flight attendants.

"We are in agreement our team members deserve the best contract, and we are committed to delivering that to them," Byrd said.