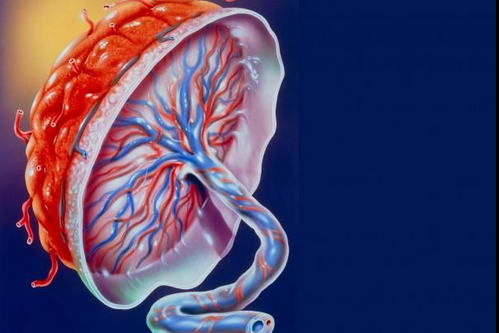 Despite its lifelong impact, the human placenta remains among the least understood organs.

Read More
The placenta serves as a crucial link between mother and developing child, nourishing and cleansing the fetus for nine months only to be cast aside once the baby is born. Due to the challenges of studying the organ in action, research into possible clues it can provide for complications and lifelong health effects has been limited.
To better understand the placenta, the U.S. National Institutes of Health will launch the Human Placenta Project, a $41.5 million collaboration aimed at developing technologies to monitor the organ in real time.
According to Scientific American, among the project's major initiatives is developing new imaging technologies that will offer more than the restricted views now available with MRI and ultrasound. Researchers will also examine environmental effects on the placenta during pregnancy, studying factors such as air pollution, medications and maternal diet.
Each project proposal will include a clinical obstetrician and a placental-biology expert to help steer interdisciplinary research with bioengineers and radiologists. Their collaborations could enhance imaging technologies, for example, by using biomarkers delivered through a mother's circulatory system.
The NIH hopes that real-time monitoring will enable clinicians to intervene in cases where developmental problems could pose health risks to the mother and the child before, during and after birth. Per the NIH press release:
Problems with the placenta may lead to negative pregnancy outcomes for mother or fetus, such as preeclampsia (a disorder of high blood pressure in pregnancy), gestational diabetes, preterm birth, and stillbirth. Placental problems have also been linked to a higher risk of heart disease later in life, for both mother and child.
“If we can develop technologies to monitor placental health during pregnancy, we should be able to prevent some of these problems from happening,” said Dr. Alan E. Guttmacher, director of NIH’s Eunice Kennedy Shriver National Institute of Child Health and Human Development.
Funding for the project comes after the cancellation of the NIH's longitudinal National Children's Study in December, abandoned in favor of more targeted research initiatives. About eight or nine projects will be chosen to divide the money over a four-year period.