By Christina LoBrutto
PhillyVoice Contributor
Development Pop Up Spaces
from 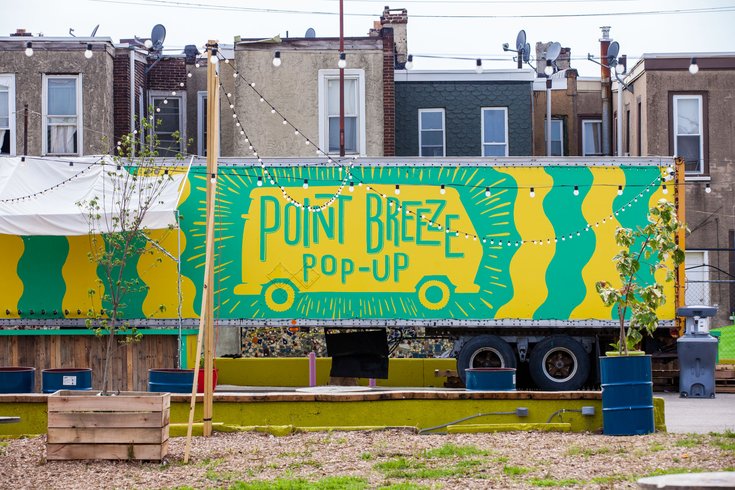 The Point Breeze Pop-Up on Point Breeze Avenue has been open and shut a couple of times since it began operation in May.

The pop-up, owned and operated by developer John Longacre, opened May 16 but was later shut down by Philadelphia's Licenses & Inspections Department.

Ronnie Polaneczky of Philly.com speculates that "race, politics, money, [and] fear" are to blame.

Longacre's paperwork shows he was in compliance with the state law that governs pop-ups and with the city's zoning requirements. The state Liquor Control Board and the city Health Department found nothing amiss at his operation. Neighbors were ecstatic that the pop-up brought vitality to a lot that used to generate only drama.

However, an anonymous flier circulated through the neighborhood in early June claimed the pop-up would bring newcomers "who will be drinking from 10:00 a.m. to 11:00 p.m. They will be walking all around our neighborhoods drunk, like they own the neighborhood."

Polaneczky argues the resistance may be the result of a fear of gentrification.

Claudia Sherrod, executive director of South Philadelphia HOMES and a 55-year resident of the block, said it is likely the result of racism. She said she thinks the protesters would love the pop-up if Longacre weren't white.

"I hate to say this, but this looks like reverse racism to me," Sherrod told Polaneczky. "It saddens me. John made that lot beautiful. People walk by and say, 'Can you believe this?' They're amazed."

Longacre and his lawyer will head to court again this week.