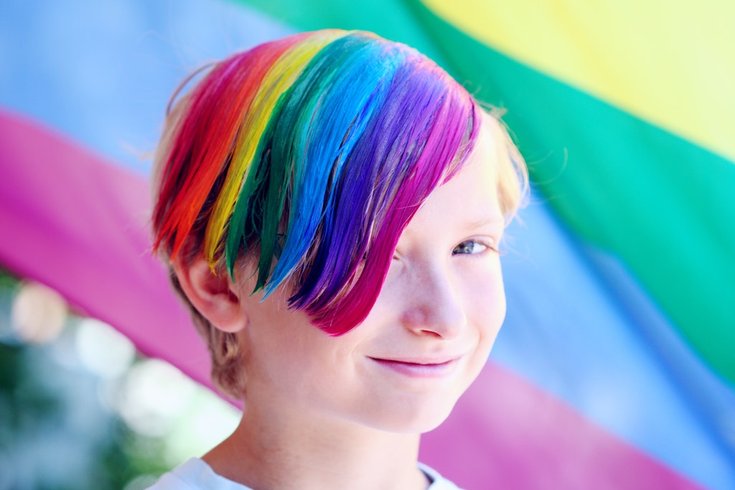 Sensitivity for individuals identifying as gender non-binary and transgender has become increasingly commonplace in society.

But until recently, pediatricians had no particular set of guidelines for interacting with this group. Thanks to a newly instituted policy to ensure gender diverse kids feel understood and taken care of, the specialists just got a lot more inclusive.

Growing up as gender non-binary or transgender can be a very isolating experience, so in an effort to minimize such feelings — medically, at least — the American Academy of Pediatrics (AAP) released a policy statement urging health professionals to offer young patients the resources they need to maintain their overall well-being.

The policy calls on pediatricians to provide nonjudgmental, gender-affirmative care oriented around understanding and supporting children as they explore and actualize their gender identity, whatever it might be. Specifically, the policy sets guidelines for health care providers to treat trans and non-binary youth with sensitivity and respect, offers a glossary of terms related to gender inclusivity, and recommends medical treatment options for affirming one's gender, all backed with scientific facts and research.

RELATED: Pa. GOP candidate: People should use bathroom of gender assigned at birth

While it may seem pretty obvious, the policy sets guidelines for providers to treat trans and non-binary youth with sensitivity and respect. Additionally, this policy offers a glossary of terms related to gender inclusivity, and recommends medical treatment options for affirming one's gender, all backed with scientific facts and research.

MindBodyGreen reports that this policy encourages gender-affirmative care, which treats even a very young child's gender-diverse declarations with understanding and respect, rather than waiting for some arbitrary age when they're deemed "old enough to know." Further, the AAP’s policy states that a staggering one in four trans adults avoided a necessary doctor's visit because they were concerned about being mistreated, so the goal of this new policy is to avoid the same patterns from repeating among the next generation.

This policy is a huge step in the right direction in promoting proper treatment of America's transgender and non-binary youth. You can read the entire policy statement here.