A history of domestic violence led up to the deadly incident on Monday morning, prosecutors said 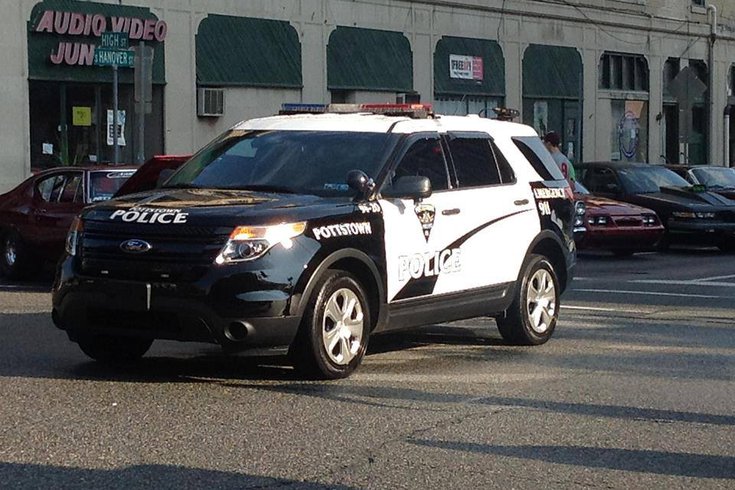 Carla Forde, 46, was beaten and fatally shot by her husband, 42-year-old Edward Thornton, at their home in Pottstown on Oct. 18, 2021, Montgomery County prosecutors said. Home surveillance footage found that Thornton took his own life after he killed Forde, police said.

A 46-year-old woman was fatally shot by her husband at their home in Pottstown on Monday morning, authorities said. The man then took his own life.

The incident happened around 7 a.m. at the couple's home on Chestnut Street, where a neighbor reported hearing gunshots.

When Pottstown police and Montgomery County detectives responded to the scene, they found Carla Forde and her husband, 42-year-old Edward Thornton, both deceased.

Investigators recovered home surveillance footage that showed the couple had been arguing in the kitchen. Thornton was seen beating the victim until she was unconscious, police said. He then left the room and returned with a gun from upstairs, shooting Forde before turning the gun on himself, authorities said.

Investigators described a "history of domestic violence" that led to Monday's incident.

The Montgomery County Coroner's Office will conduct autopsies on Forde and Thornton.

"My heartfelt condolences go out to the family and friends of the victim. This is yet another domestic violence or relationship homicide in Montgomery County," said District Attorney Kevin Steele, whose office has noted an increase in domestic violence calls since the outset of the coronavirus pandemic.