TV ads for prescription drug must now include prices 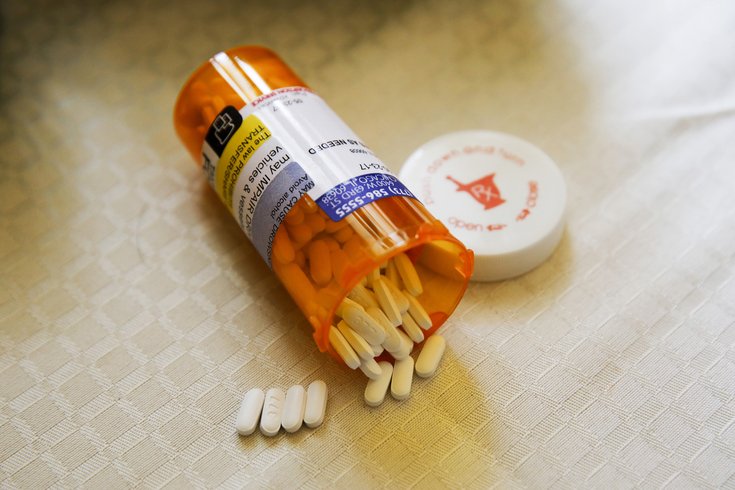 Prescription drug manufacturers soon will be required to include the list price of medications in television advertisements.

Television advertisements for most prescription drugs soon will be required to disclose what they cost consumers as part of an effort to make drug prices more transparent.

Any prescription drugs covered by Medicare or Medicaid that cost at least $35 for a month's supply will be affected by a new rule adopted by the U.S. Centers for Medicare and Medicaid Services.

RELATED STORY: How to save money on prescriptions

"Patients who are struggling with high drug costs are in that position because of the high list prices that drug companies set," Azar said. "Making those prices more transparent is a significant step in President Trump's efforts to reform our prescription drug markets and put patients in charge of their own health care."

The 10 most commonly advertised drugs have list prices ranging from $488 to $16,938 per month, according to HHS.

TV viewers could see changes as soon as early summer, according to the Associated Press. Prices are expected to be included near the end of commercials when potential side effects are typically disclosed.

Most U.S. patients do not pay the full list price, but they do impact many U.S. patients. Copays are based on list prices, including seniors who use Medicare Part D plans. They also play a role in negotiations between drug manufacturers and insurers.

Additionally, about 47 percent of U.S. patients have high-deductible health insurance plans, according to HHS. They typically pay the list price until they have exceeded their annual deductible – which often totals several thousand dollars.

The pharmaceutical industry mostly has opposed the requirement, though Johnson & Johnson became the first drugmaker to include its list price on some medications earlier this year.